As the National Assembly passed a bill to amend the Act on the Management of Narcotic Drugs on Nov. 23, the sale, import and export of cannabis for medical purposes will soon become legal. 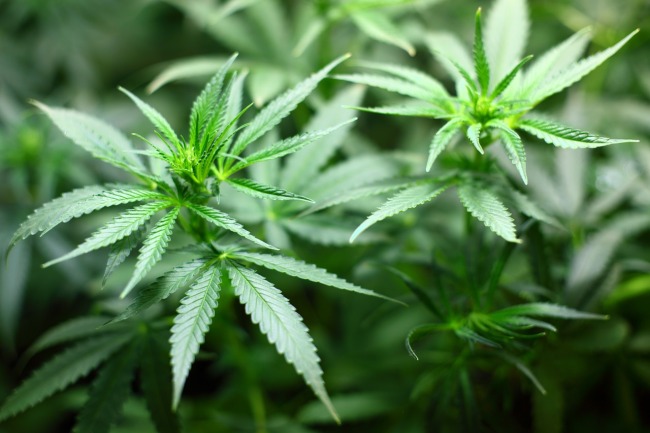 When the amendment comes into effect, medicinal marijuana can be imported from countries such as the United States or those in Europe. However, the import and use of cannabis that has not been approved for medical use in foreign countries will be strictly banned.

The ministry said it would elaborate on details of the process of importing medicinal-use marijuana soon.

To obtain cannabis-based pharmaceutical drugs, patients must show their medical records and a physician’s note stating that there is no alternative treatment in Korea. If the documents are accepted by the Ministry of Food and Drug Safety, the patients can obtain the drugs from the Korea Orphan and Essential Drug Center.