The fire occurred at around 3:43 p.m. at an electronics goods factory production line that reportedly handles hazardous materials, and was put out at around 5:51 p.m. 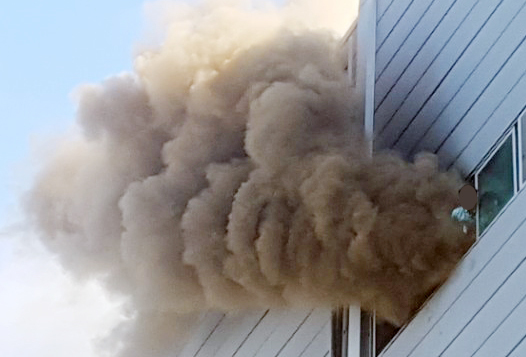 Some workers jumped out of the building before firefighters arrived and lost their lives.

As firefighters continued to scour the factory, the number of victims may rise.

Dozens of fire trucks were sent to the scene located inside the Namdong industrial complex.

The blaze appears to have started from the fourth floor, according to a local fire department. Firefighters are trying to determine the exact cause of the fire. (Yonhap) 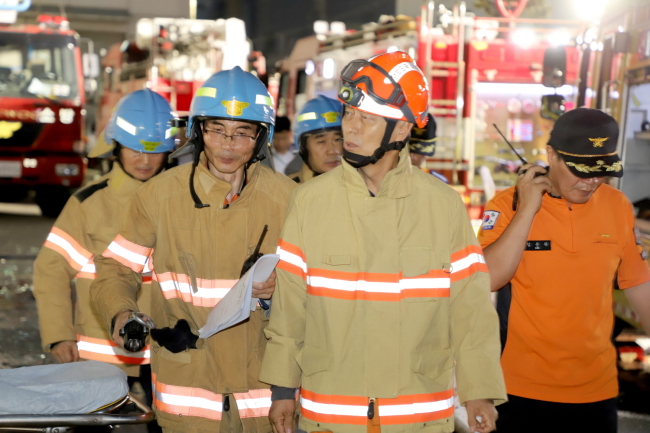 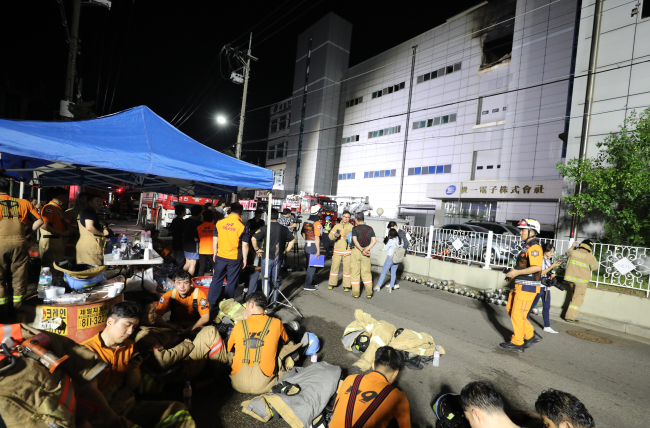 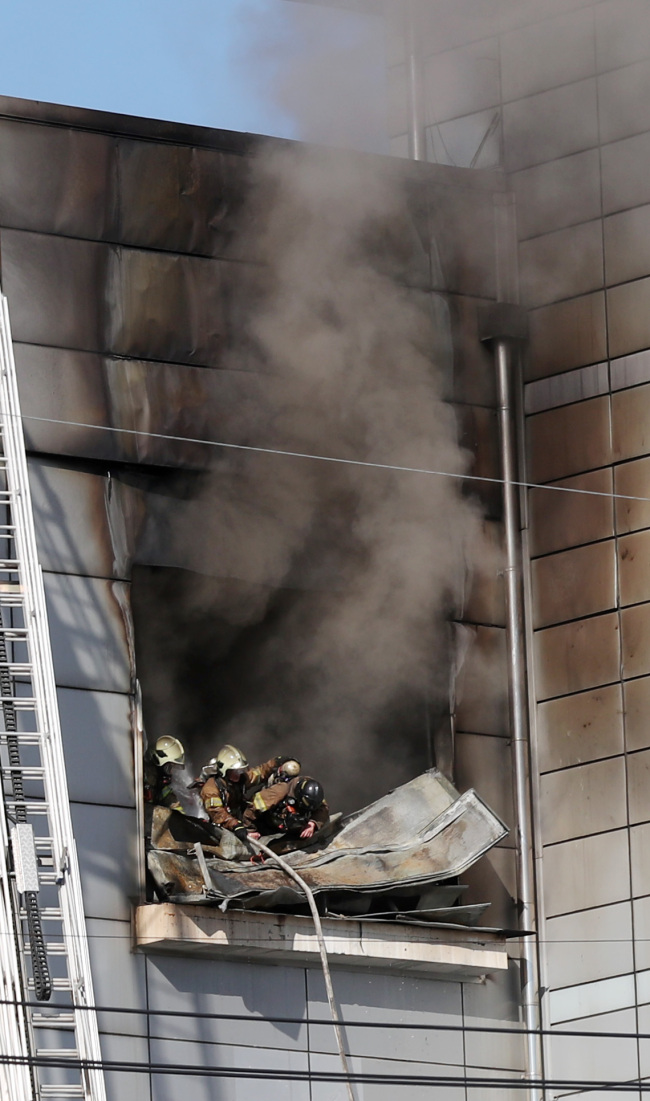 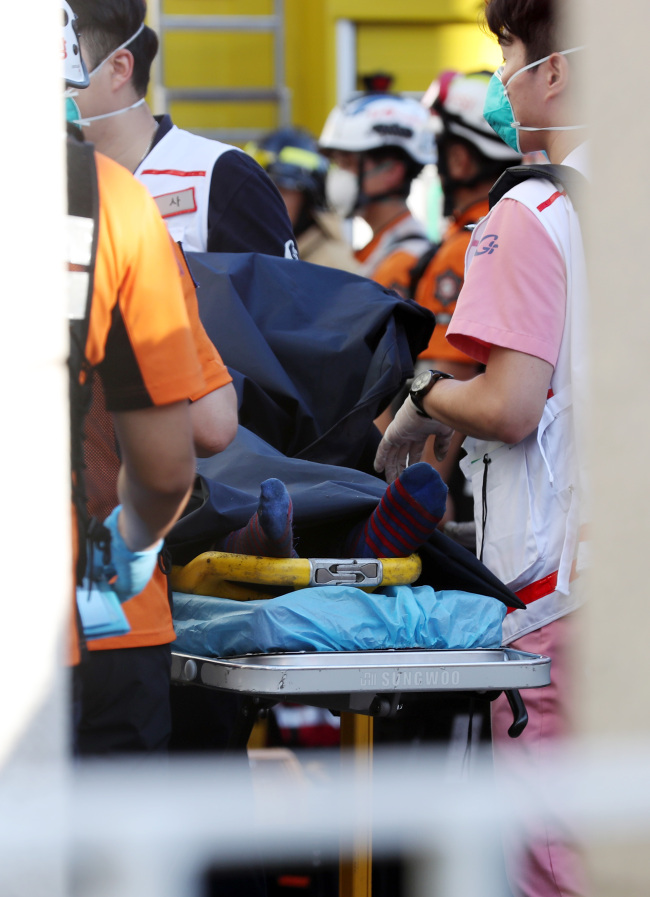