Around 89 South Korean survivors, mostly in their 70s and older, got the chance to meet around 180 of their long-lost relatives living in the North at Mount Kumgang. 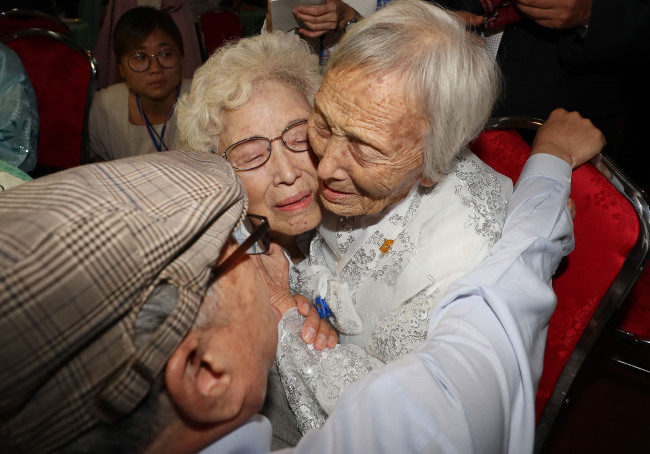 The long-awaited family reunions started at 3 p.m. Monday, and will continue over a three-day visit to the North. Families from South and North Korea are set to meet on six separate occasions.

Over 57,000 South Koreans have registered for the family reunions, according to South Korea’s Ministry of Unification. 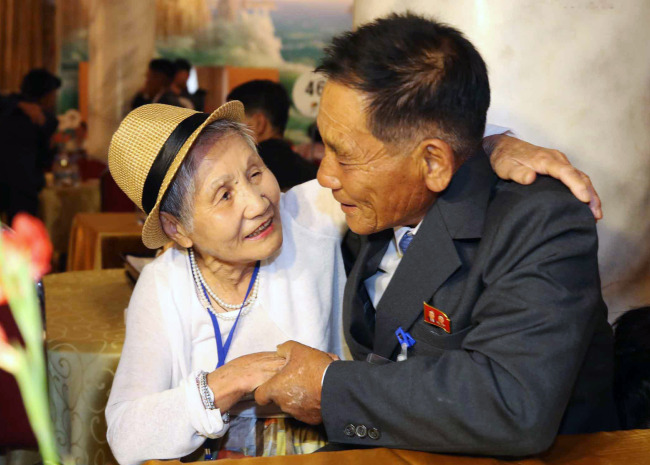 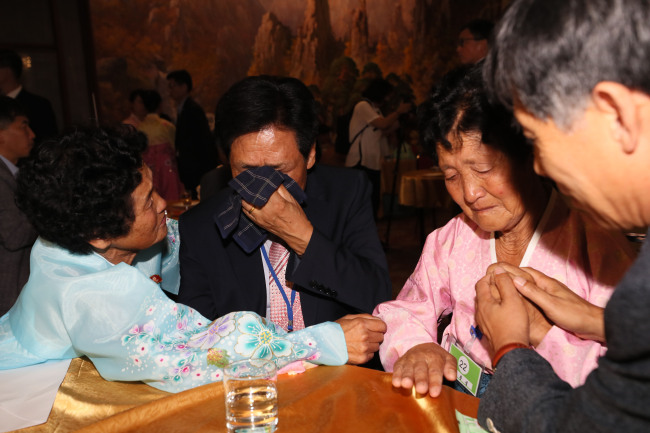 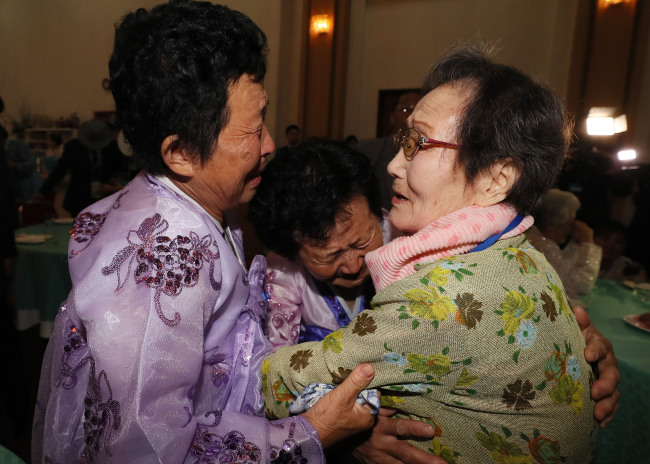