Samsung‘s shift from IT manufacturer to software, AI crucial to keep its growth, experts say

The decline came from weak smartphone sales despite record high chip earnings, according to analysts.

Although the tech behemoth’s earnings are expected to rebound in the third quarter due to the rise of chip demand, the company’s long-term outlook does not look rosy.

The tech firm’s market leadership in its mainstay, chips, has come under pressure from Chinese rivals fast narrowing technology gaps on the back of the Chinese government’s huge financial support.

Samsung’s smartphone business is also sluggish as the global demand for smartphones is becoming saturated. According to Counterpoint Research, the global smartphones sales in the first quarter of this year fell 3 percent year-on-year. 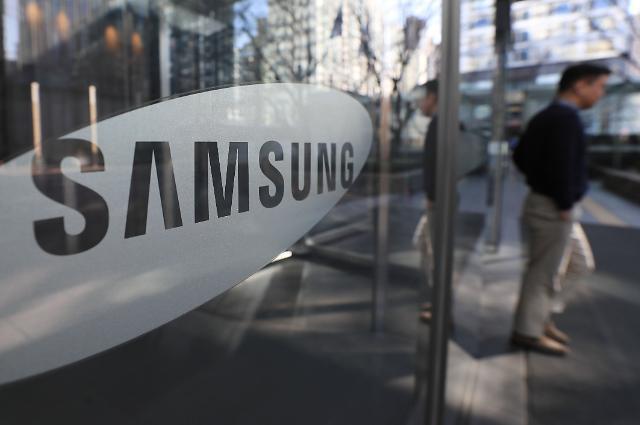 Samsung’s new leader Lee Jae-yong’s role has become more crucial than ever as the nation’s largest conglomerate is at the crossroads of rebounding or taking a downturn amid growing challenges from the rise of Chinese rivals and the saturated global smartphone market.

The prospect of Lee as the leader of Samsung empire is not clear yet as he is waiting for the final ruling from the Supreme Court over bribery charges.

But the fate of Lee is not all that matters, experts say.

“Aside from the CEO risk, Samsung’s biggest concerns are how to diversify its profits and not rely on one business -- now chips,” said Park Ju-gun, head of research firm CEO Score.

“When seeing from Lee’s latest overseas trips, Samsung’s focus seems to be artificial intelligence, chip foundry and connected automobiles. Overall, this reflects Samsung’s move to combine all of its individual products to create new synergies through platform businesses,” he said.

Since March, Lee has been meeting with experts and business tycoons from AI, information technology and automobiles in Europe, Canada, Japan and China.

Samsung plans to make AI-powered platform to integrate all of its products, smartphones, televisions, home appliances and automobile services.

“Samsung still should go two-track -- by focusing on new business and current mainstay. Although the platform business is becoming important, the competition is already heating up and Samsung won’t generate much profit from the new business in a short time,” said Kim Jong-ki, a researcher specializing in the mobile industry at the Korea Institute for Industrial Economics & Trade.

Samsung plans to unveil its long-rumored foldable phones in the first quarter of next year.

Meanwhile, Lee will reportedly meet the President Moon Jae-in next week when Moon visits India with his business delegation. During the six-day visit from Sunday, both are expected to attend the completion ceremony of Samsung Electronics’ new plant in Noida.