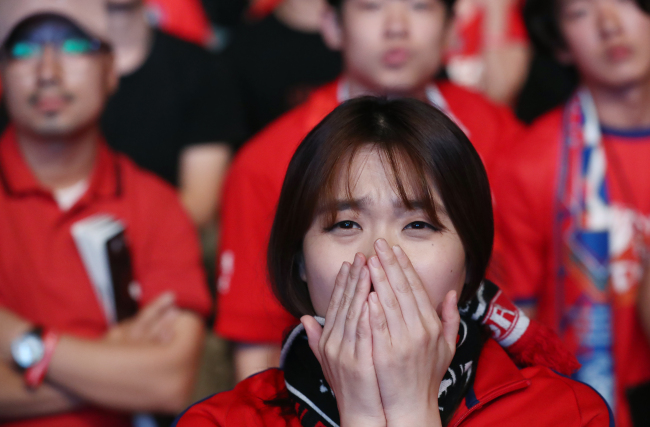 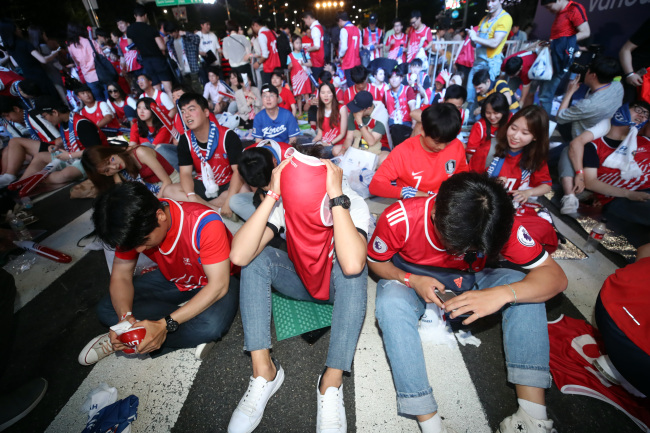 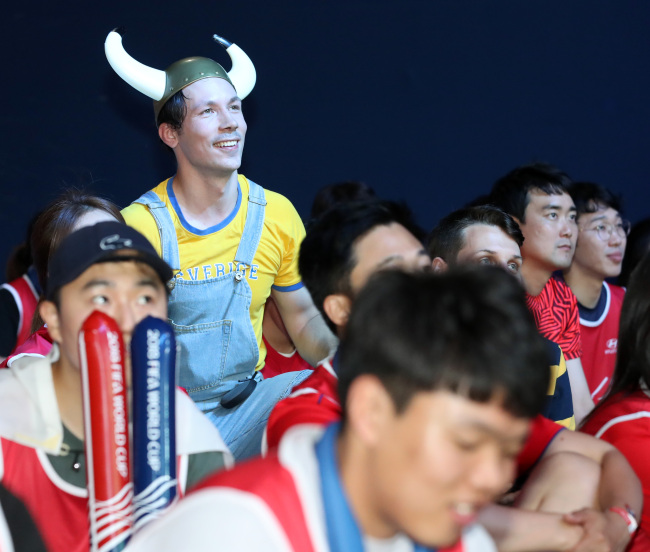 Before the kickoff, thousands of Koreans took to outdoor cheering venues in the streets of South Korea and in Nizhny Novgorod, a city some 425 kilometers east of Moscow, to share their passion for the victory of its national team

Amid the sweltering summer heat here, a flurry of supporters in red uniforms gathered at venues, including Seoul Plaza, in front of Seoul City Hall, as well as the street Yeongdong-daero in southeastern Seoul. 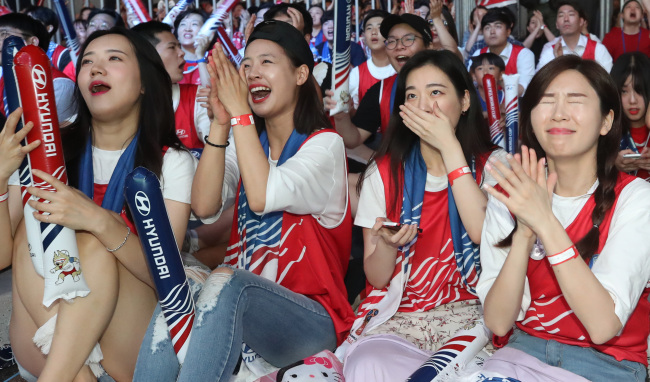 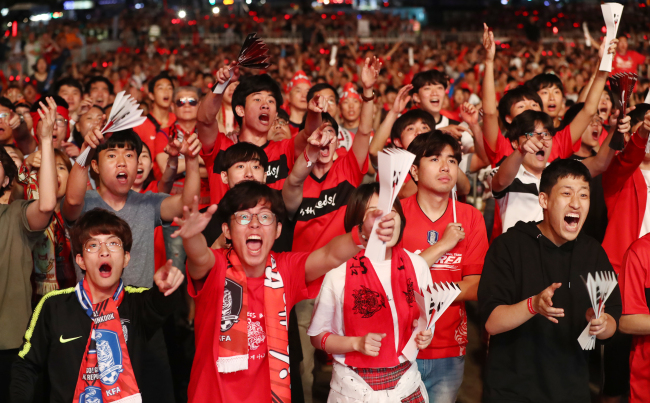 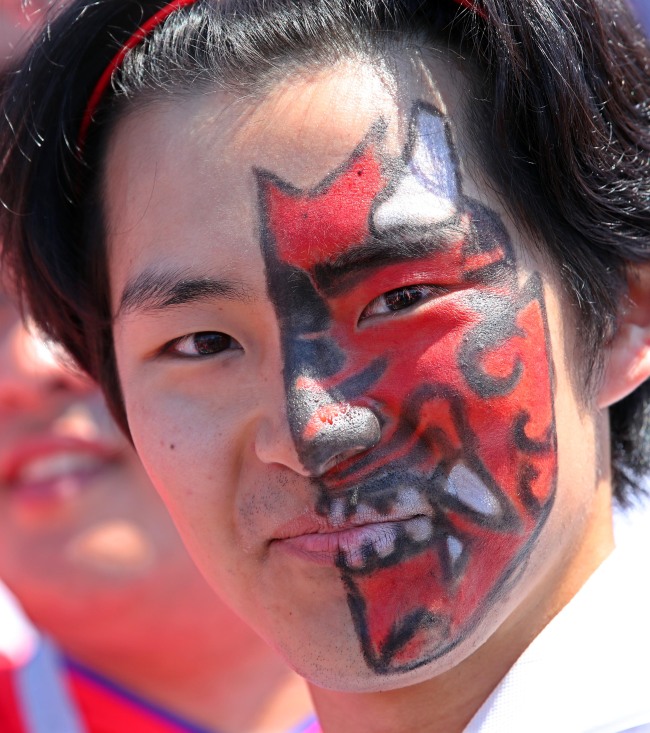 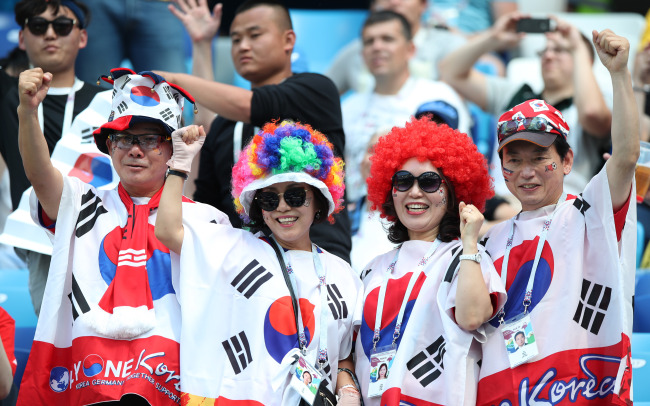