According to convenience store chain GS25, soju, or Korean distilled liquor, turned out to be the alcohol that consumers bought the most with steak at its stores from April through May 15. 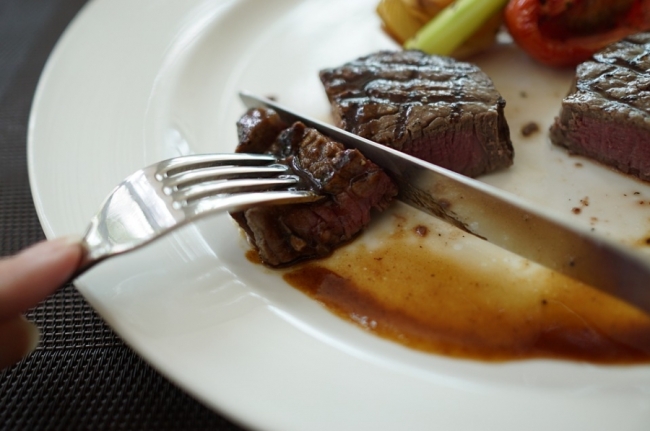 Three different types of soju topped the list of alcoholic beverages bought with GS25’s recently launched steak product, which is a chunk of quick-frozen beef cut for one person.

Soju, comparatively cheap and familiar to customers, seems to have appealed to buyers of GS25’s steak who are mostly from one- or two-person households, the chain said.

Beer was the second most popular drink paired with steak sold at GS25 stores. Meanwhile, wine turned out to be bought most frequently with a wine opener or cheese.