The declaration, drew up after a day of summit talks between President Moon Jae-in and North Korean leader Kim Jong-un, also states that Moon will visit Pyongyang later in the year, and that a reunion of families separated by the Korean War will be arranged. 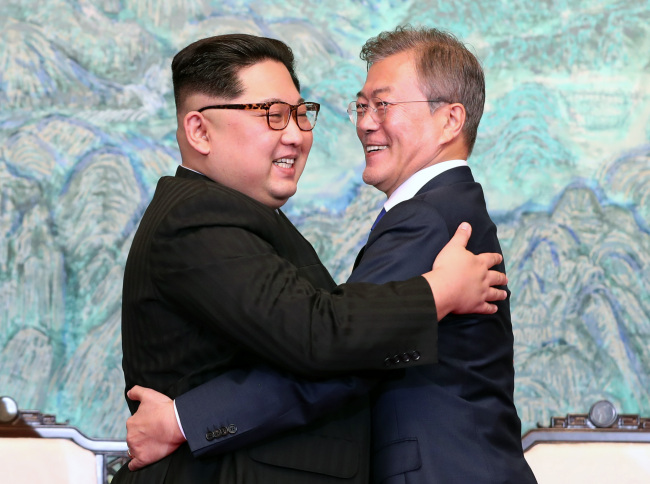 1. South and North will improve relations to seek shared prosperity and self-reliant reunification.


2. The Koreas will cooperate to reduce military tension


3. The Koreas will cooperate to establish lasting peace on the Korean Peninsula. 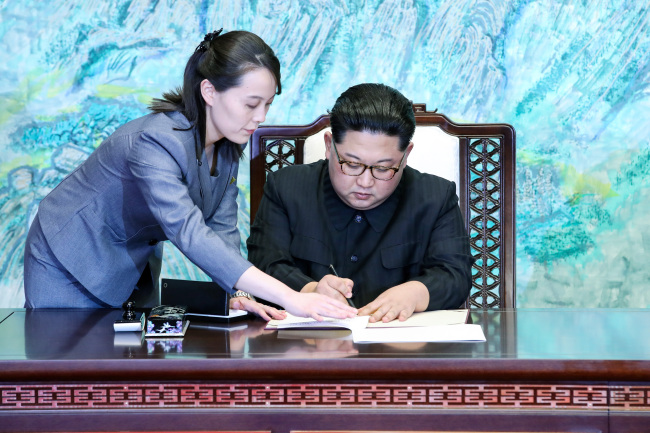 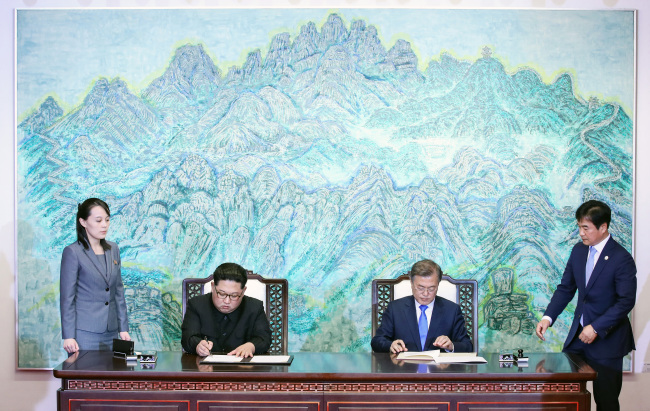 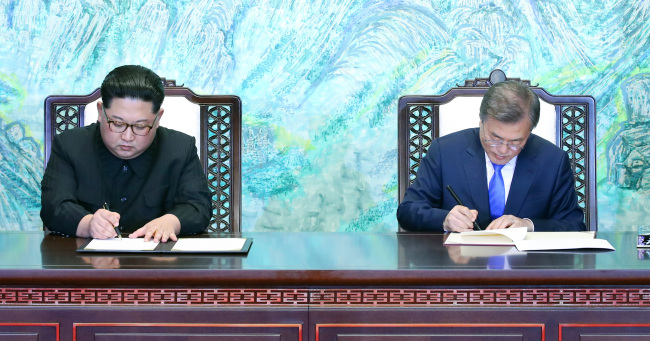 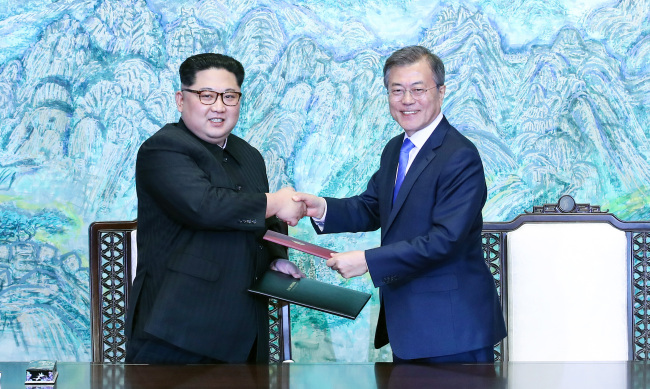