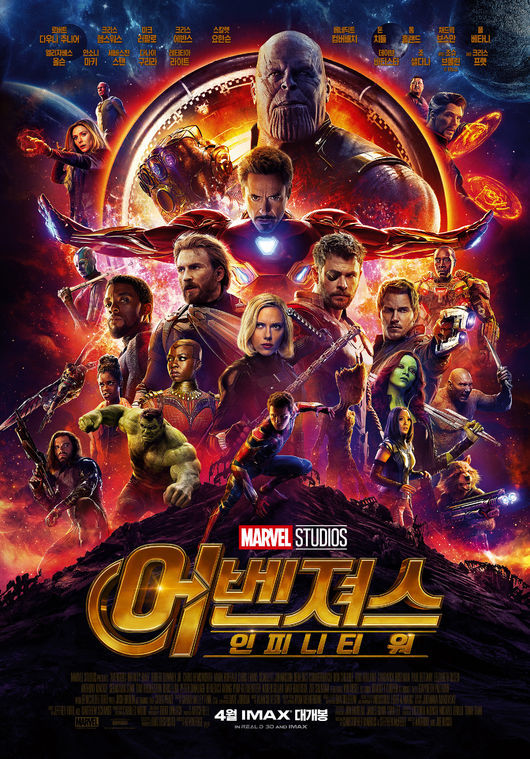 A Korean translator for “Avengers: Infinity War,” a Marvel superhero flick that has been conquering the Korean box office, has come under fire for the movie’s alleged mistranslations.

The controversy surrounding Park Ji-hoon, who is well known for having translated other Marvel series such as “Captain America: The Winter Solider,” “Ant-Man” and “Avengers: Age of Wultron,” escalated Wednesday as netizens flooded social media with complaints claiming that the movie’s Korean subtitle featured several major mistranslations that could almost lead to a complete distortion of the scenes.

The enraged netizens also pointed out that many of the movies translated by Park, including “007: Sky Fall” and “Batman V Superman: Dawn of Justice,” had mistranslations as well. On Thursday, more than 2,300 citizens signed a petition on the Cheong Wa Dae website to call for Park to be withdrawn from movie translation.

Despite the buzz, the alleged mistranslations seem to remain, as an official of “Avengers: Infinity War” reportedly told local media, “Lines are up to interpretation. There is no fixed answer. Park is a translator who has worked on a dozen or more Marvel flicks.”

“Avengers: Infinity War” hit local theaters on Wednesday, selling 976,835 tickets, which is slightly more than 94 percent of all tickets sold.