The place can be eerie on first impression, with deserted rides standing still as if frozen in time. But since the park began to appear in K-pop videos and dramas, it has gained popularity even among foreign travelers. Perhaps the biggest boost the park received was through K-pop group Crayon Pop’s music video for the retro-style “Bar Bar Bar,” as groundkeeper Hyun Jun-su, 58, remembers many foreign visitors coming to record their own music videos.

Photographers and bloggers recount their experience inside the park as traveling back in time.

The theme park first opened its doors in 1983. There were plans to turn it into an equestrian park and a golf course that never came to fruition, and the park was abandoned in 2011 in the aftermath of the global financial crisis. Retaining the distinct faded atmosphere, the park does minimum maintenance for safety.

The park is located at Yongmasan in Mangu-dong, Seoul. The closest subway stop is Sangbong Station on Line No. 7. The entrance fee is 5,000 won ($4.80), in cash only. 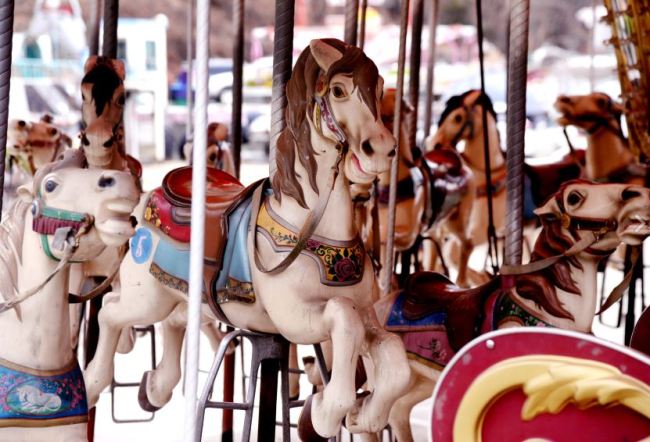 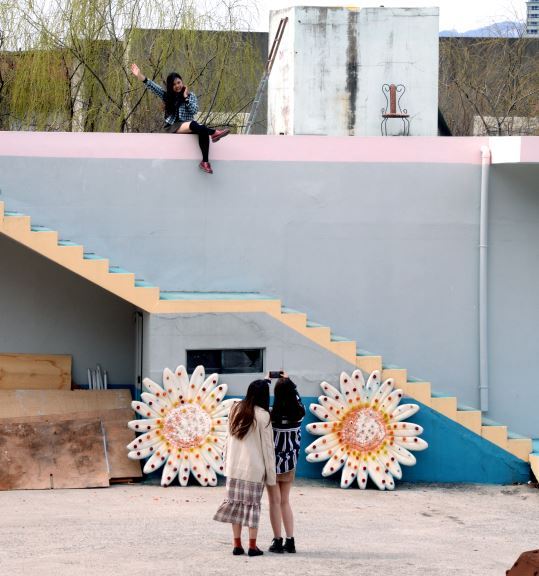 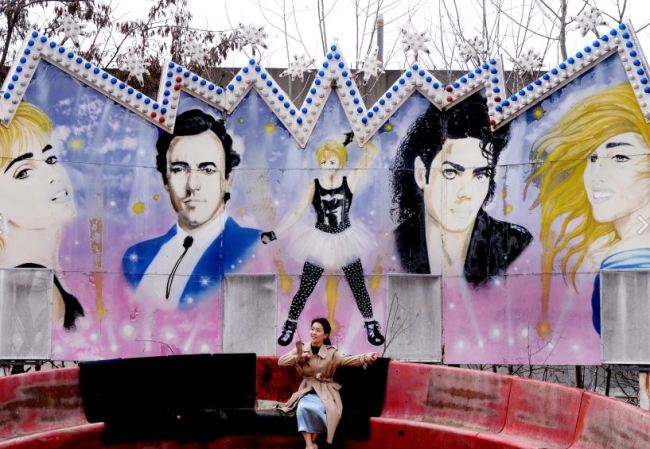 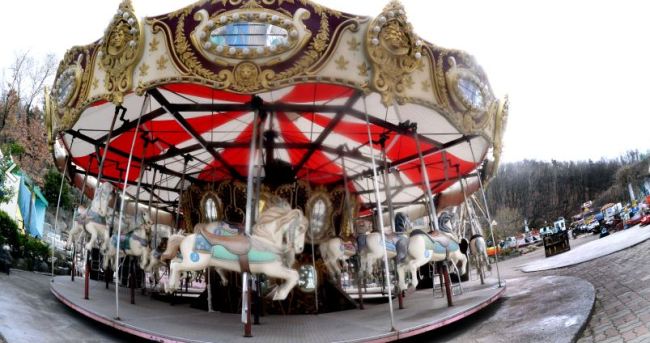 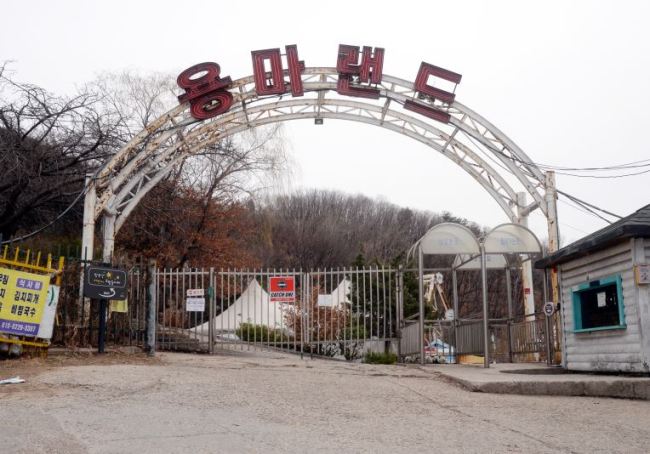 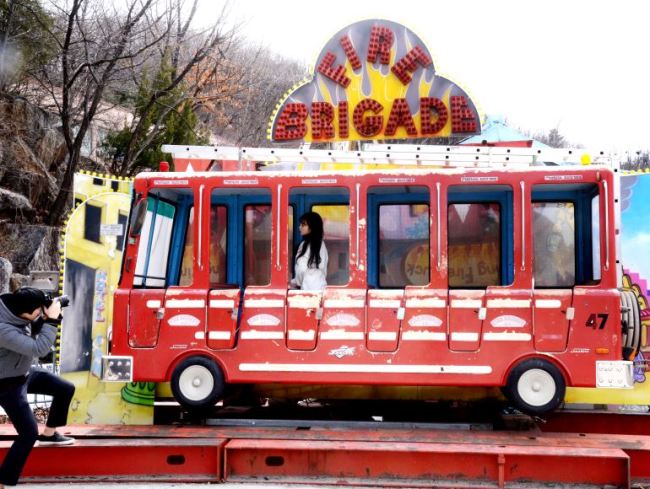 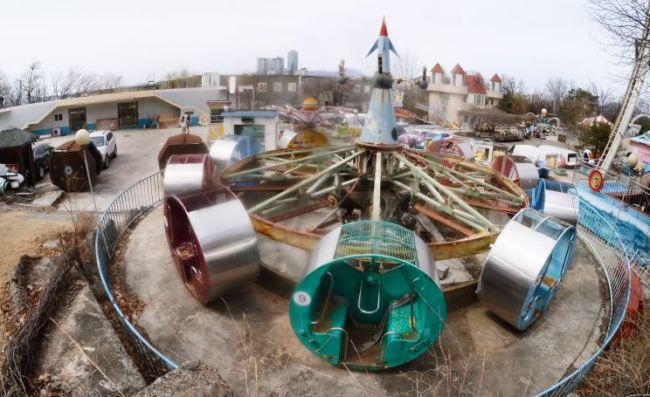