The man is charged with entering the victim’s residence 12 times while it was empty and installing the hidden cameras inside the home. 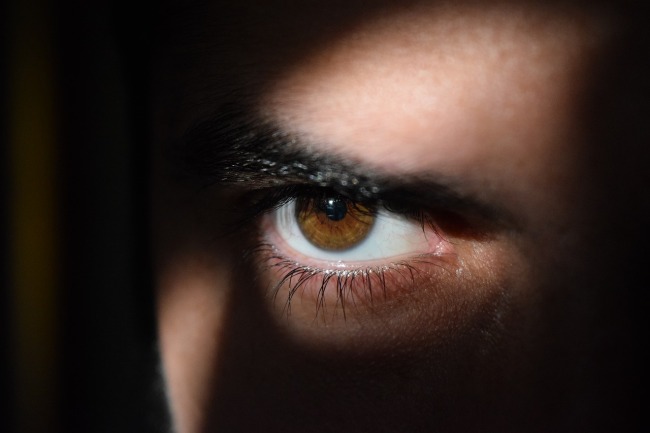 According to the police, the man spotted the victim in January around the Haeundae neighborhood in Busan and tracked her to home. The man installed a camera in the form of a black box outside the woman’s door to discern the code to the door lock.

The 27-year-old is also being charged with hanging pornographic pictures on her door twice.

The man, masked and gloved, was caught by a neighbor who saw him inside the woman’s house on Feb. 16. The man reportedly admitted to his actions during interrogation when presented with CCTV footage.

Police said “the hidden cameras were so small that it was not easy to discover them unless you looked very closely.”