Perfoming without the weight of competition pressure, Min and Gamelin kicked off the show by skating to K-pop song “Lollipop.” At the end of the performance, the two threw candies and lollipops to the audience. 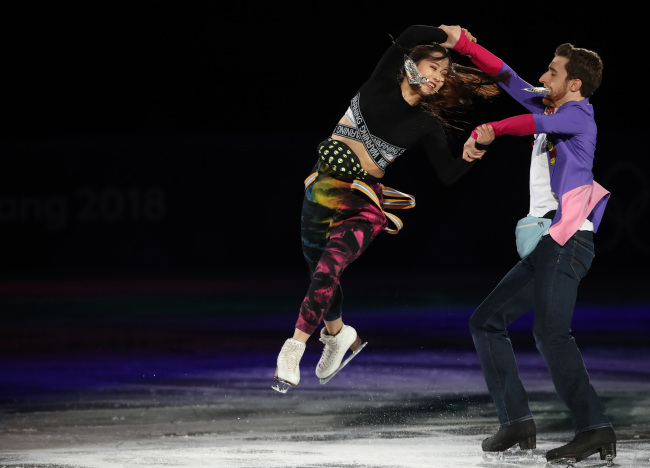 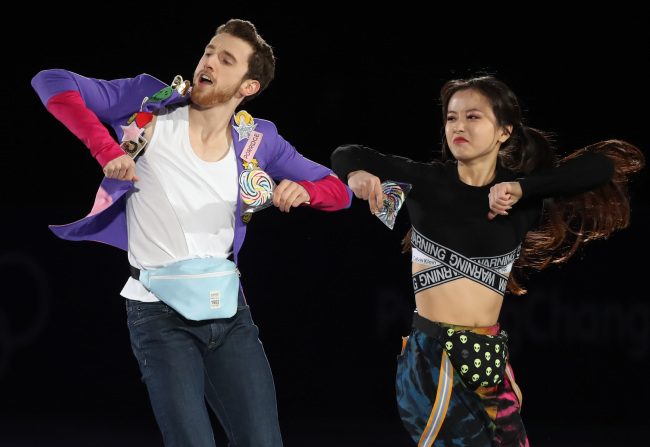 Other K-pop songs, Red Velvet’s “Red Flavor” and 2NE1’s “I am the Best,” were performed to by the pair Kim and Kam during the show. 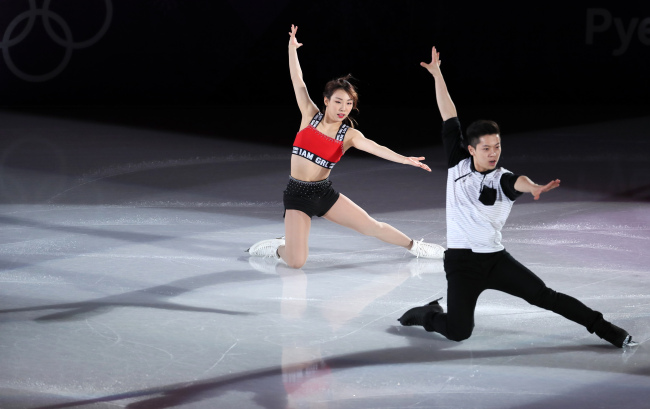 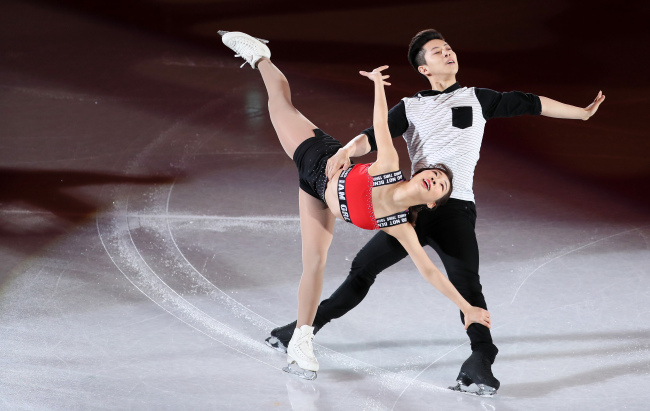 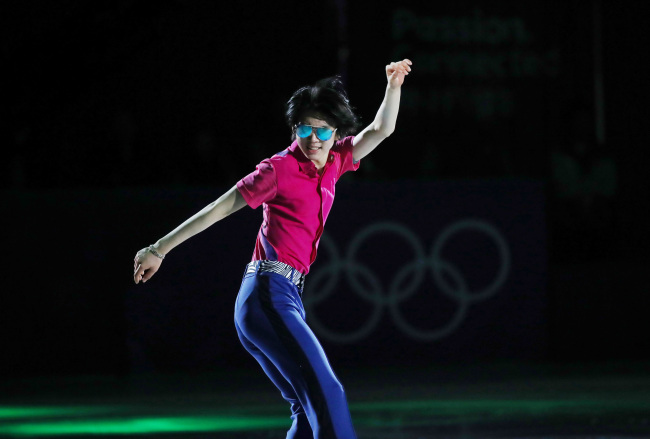 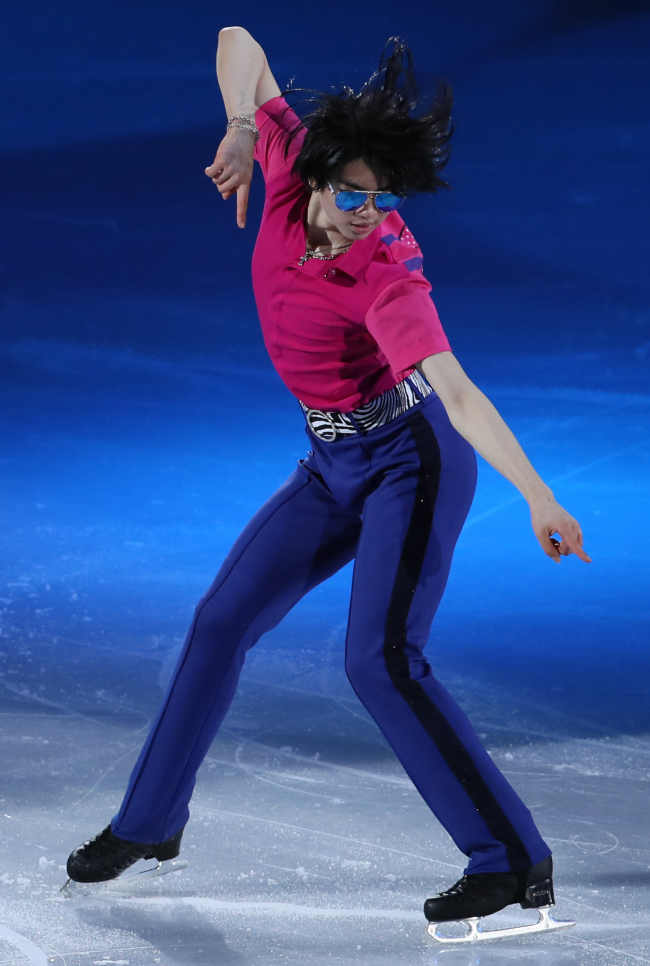 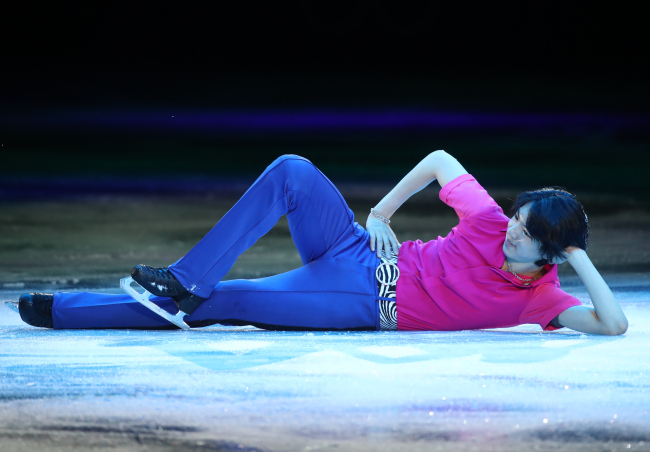 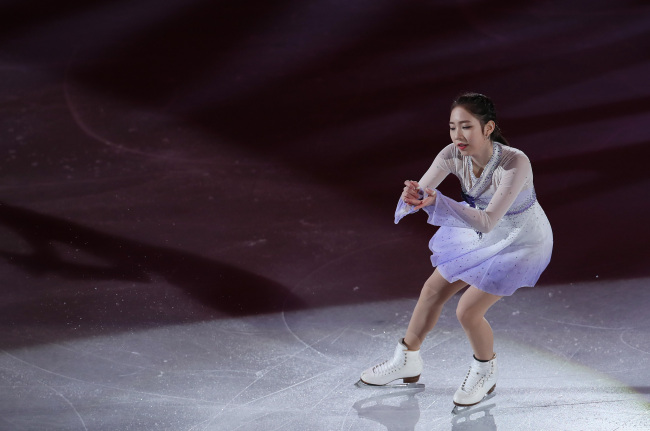 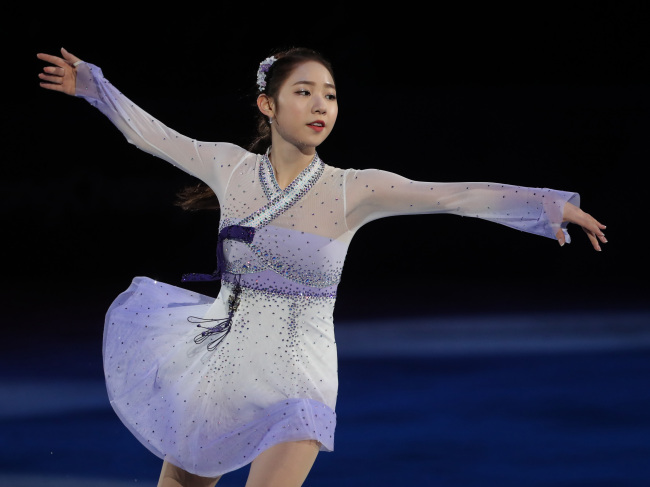 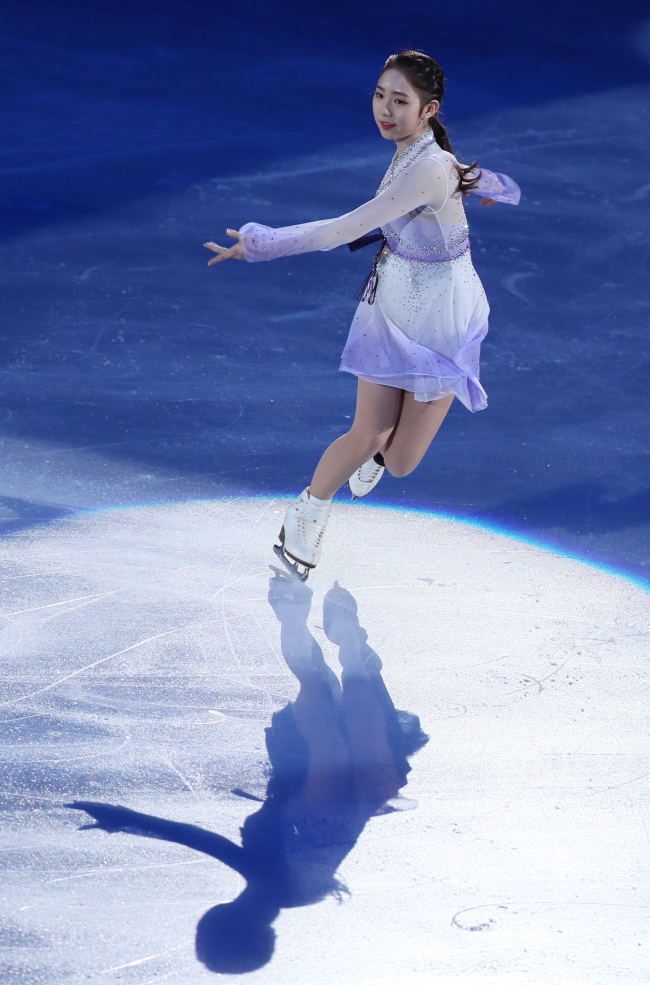 North Korean pair Ryom Tae-ok and Kim Ju-sik wowed the audience by showing off lift and throw moves to the song “Nice to Meet You.” 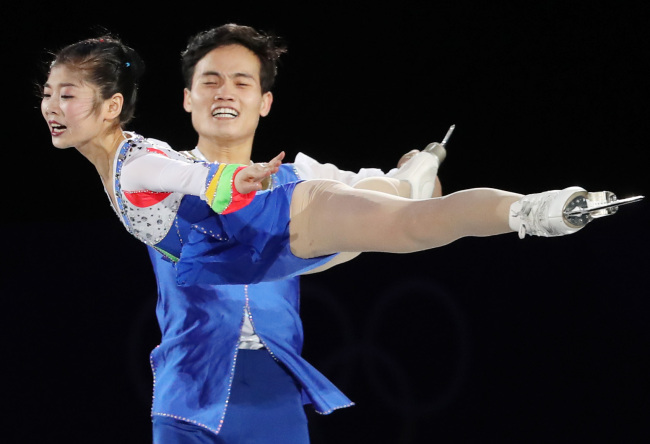 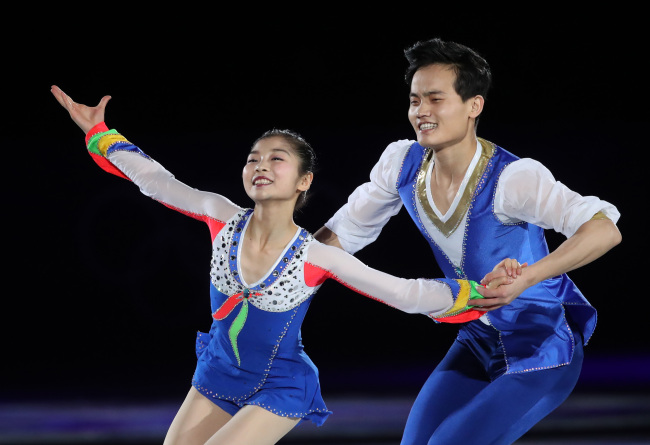 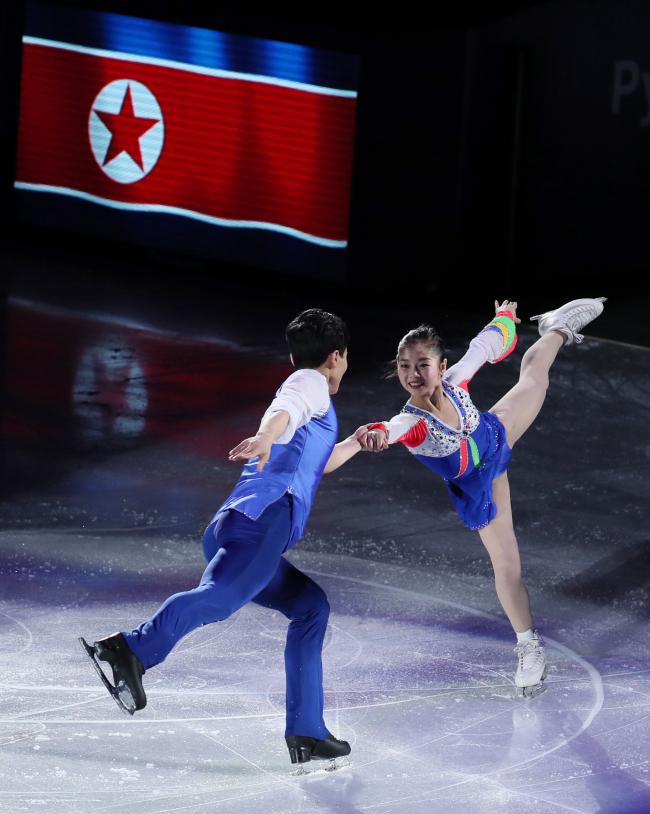