The assembly of the South Korean carmaker’s latest SUV will start within the second half of the year at Mahindra and Mahindra’s Chakan plant in Maharashtra, western India. Under the deal that expires on Dec. 31, 2023, SsangYong Motor will exports parts for the G4 Rexton in kits for them to be assembled in India. 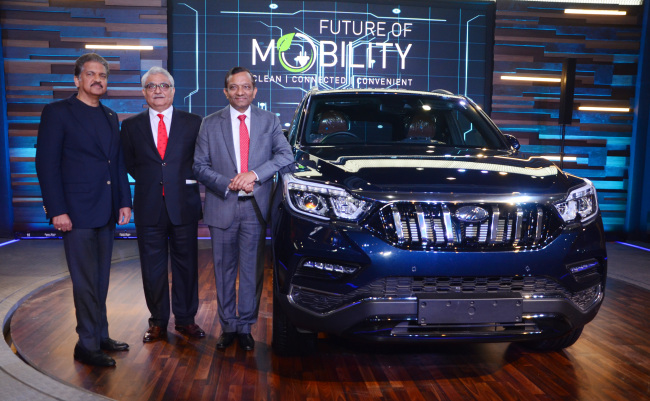 Under the deal, SsangYong Motor aims to jump into the growing SUV market in India and expand its global sales.

Since late last year, SsangYong Motor has been expanding its market presence in Western Europe followed by Eastern Europe, Latin America and New Zealand, as well as Southeast Asian markets in countries such as Vietnam.

Before the announcement, the G4 Rexton debuted at a motor show in Delhi last week, the company said.

Mahindra and Mahindra owns SsangYong Motor with more than a 72 percent share. The Indian conglomerate acquired the ailing carmaker from Shanghai Automotive Industry Corp. in 2011.