‘Koreans want to see foreigners reacting to food on YouTube’

As a foreign YouTuber living in Korea and creating content about the country mainly for a Korean audience, Price, 25, is keenly attentive to the tastes of local viewers. When food is visible in a video’s thumbnail image, the number of views soars, he noted at a talk with foreign YouTubers at Google’s Campus Seoul on Wednesday.

The internet has seen a rise in foreign social media influencers living in and vlogging, or video blogging, about Korea recently. Present at the talk alongside Price were YouTubers Whitney, an American who posts kooky clips on K-pop, K-beauty, Korean food and recent trends, and Lee Kyu-ho, who posts daily adventures with his Canadian wife Sarah on the channel 2hearts1seoul.

The majority of his audience being Korean, Price says he tailors his material for Korean viewers, who particularly respond to content depicting foreigners reacting to Korean culture. “I don’t know why, but Koreans love seeing foreigners’ responses to Korean food. These kinds of ‘reaction’ videos have been the most popular on my channel,” said the former English teacher-turned-full-time YouTuber.

Price frequently teams up with other foreigners and Korean celebrities, including comedians Lee Soo-geun and Kim Young-chul, to film Korean snack “meokbangs,” or eating videos. Some clips portray a more personal take on his life here. One of Price’s most cherished videos features his mother visiting Korea from the UK, he said. The mother and son share a stirring journey, eating good food, trekking up hills and exploring Korean culture.

The YouTubers say while creating content they’ve been able to explore Korea in more depth and detail than even many local Koreans.

Having forayed to many hidden nooks and crannies of the country to create travel-related content, Price lists island Geojedo as one of the most beautiful places in Korea. “Geoje Island was absolutely the best. Everywhere you go is like a work of art there. It’s incredible during the spring and summertime,” he said.

From 2hearts1seoul, Lee, 29, a Korean national who has lived intermittently abroad, says he hadn’t visited Korean landmarks like main palace Gyeongbokgung until he settled down in Seoul with his wife. “Things like street food can seem very commonplace to Koreans. But through the eyes of a foreigner, they become interesting and different.”

Lee also wanted to show the “real” life of Koreans through his videos. When visiting Sarah’s parents in Canada, he received the impression that foreigners viewed Korea mostly through a political or diplomatic lens. “They were deeply concerned about North Korea and all the things on the news,” he said. “I wanted to show the world how everyday life here is really like.”

According to Whitney, who moved to Korea after graduating from university in the US, the craze for Korean pop culture abroad is tangible and spreading. “BTS really is that huge. I feel they’re even more popular than One Direction,” she said.

One of the most eye-catching subjects on social media these days is K-beauty, according to Whitney. “I myself got much better skin after following the Korean beauty routine,” she said.

The typical K-beauty routine consists of meticulous cleansing and patting multiple layers of toner, essence and cream onto the face. Whitney recommends Korean beauty parlors, where customers can get hair and makeup done in the subtle Korean style, as a must-visit for travelers who may currently be in the country for the PyeongChang Winter Olympics.

“They should also go to Myeong-dong and buy sheet masks, which are like three times more expensive in the US,” she said. 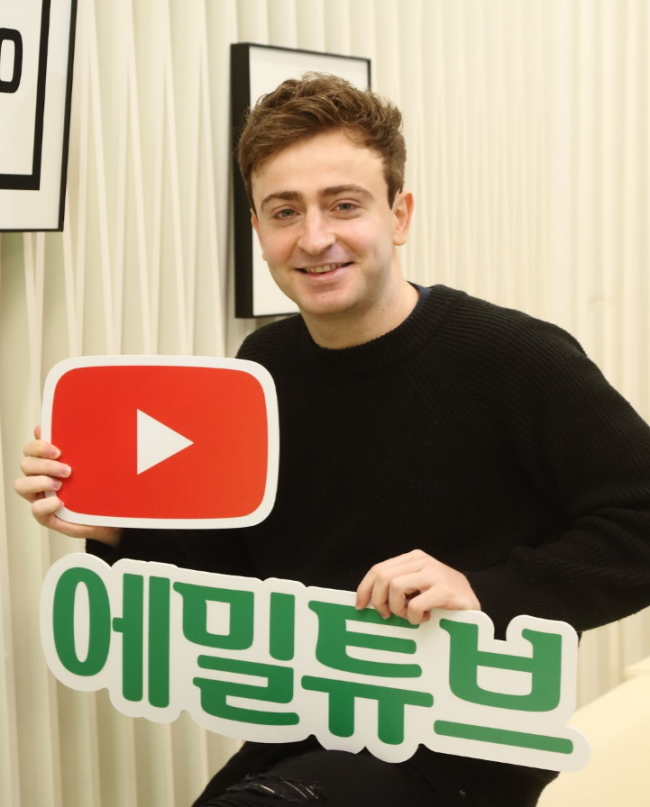 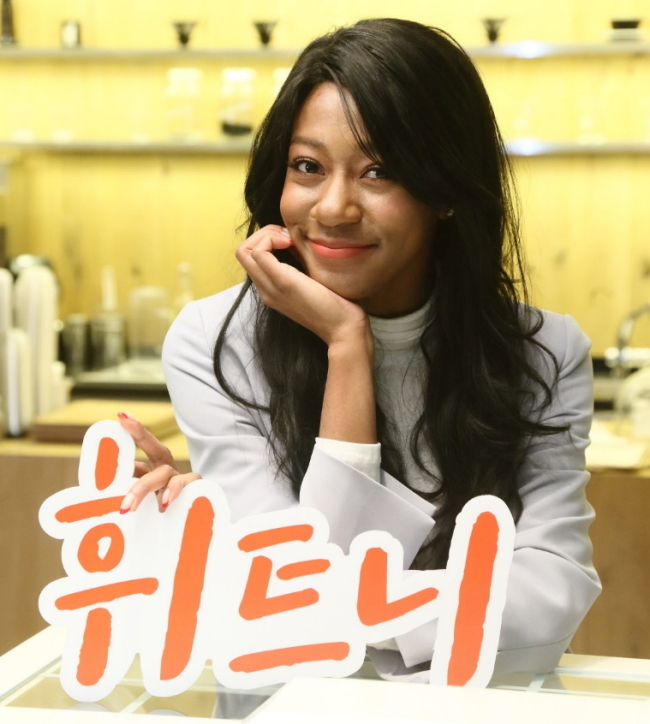 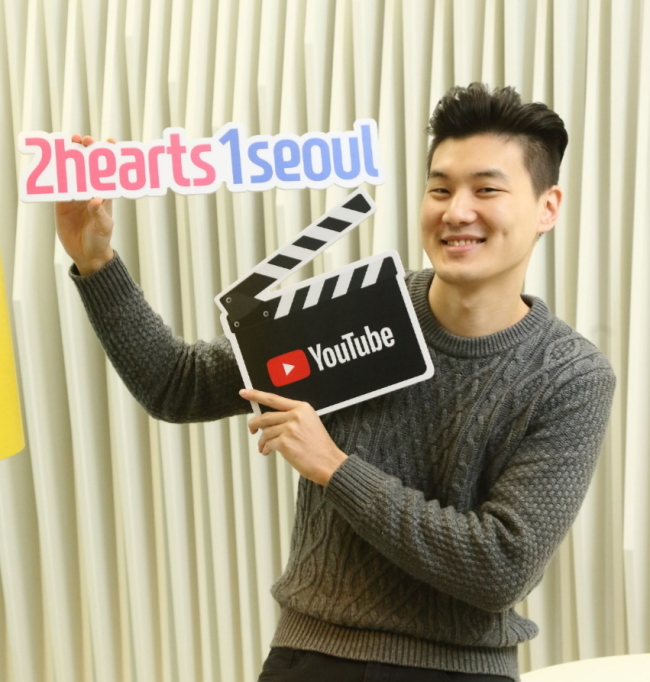