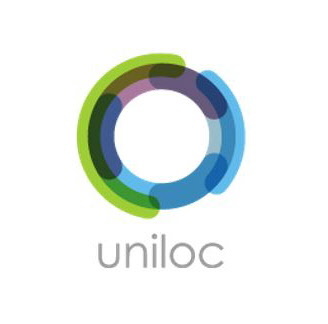 The Luxemburg software company, referred to as a “patent troll,” is well known for its patent lawsuits across the globe. Its recent practices include a lawsuit filed against Google in the Eastern District of Texas, the most popular location for patent holding disputes.

“The successful sales of Korean (IT) companies’ in the US market has recently been attracting the attention of global NPEs,” said an official from WIPS.

“Where there is sales growth, there are bound to be NPE lawsuits, which is why companies should act promptly in establishing patent strategies.”

LG smartphones hit a market share of 20 percent in the US last year, closing in on frontrunners Samsung and Apple.

Patent trolls including Uniloc have recently been expanding the range of their targets, instead of focusing solely on market champions, as the latter tend to have strong patent response teams, the official added.