The report, authored by a research team led by professors Kim Min-soo and Kwon Hyuck-joon of Soonchunhyang University, analyzed the relationship between the number of searches on search engines and stock crashes in its paper titled “The Effect of Portal Search Intensity on Stock Price Crash.” 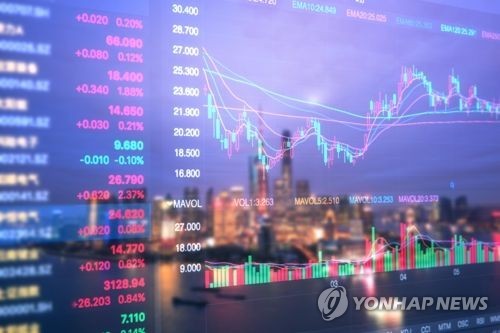 The paper said that when companies’ information is not transparently disseminated to investors, the risk of their stocks plunging is likely to rise.

“This is because the opacity of the companies prevents their negative information from being properly reflected on their stock prices. And, when the information is all of a sudden disseminated to the market, it may lead to their stocks plunging,” said the paper published in the journal for Society for e-Business Studies.

The paper analyzed annual stock prices of 5,180 sample companies listed on the Kospi market from 2007 to 2014 based on the nation’s largest search engine Naver’s keyword trend tool, Naver Trend.

Based on the results, the year 2008, in the middle of the global financial crisis, was the period that saw the largest number of stock price crashes of the companies on average. During the year, the number of searches on the companies was the least out of the total research period.

“We found out that companies more exposed on search engines have less risk to see their stocks plunge. This is because the negative information of the companies that investors have a high interest is promptly disseminated to the stock market to prevent the sudden plunge of their share prices,” the report said.