According to social commerce operator WeMakePrice, the most searched key words from Dec. 25 to Jan. 10 differed by age group.

Those in their 20s seemed to be more into travel. The most popular search words being “suitcase” and “Jeju Island.” Chicken breast, a popular food for dieters, also appeared on the list.

Meanwhile, many of those in their 30s and 40s looked up toys popular with young children. Those in their 50s and older preferred products to enhance health, including Brazil nuts and germanium bracelets.

Differences among age groups were also visible regarding travel packages that sold the most in the same period. 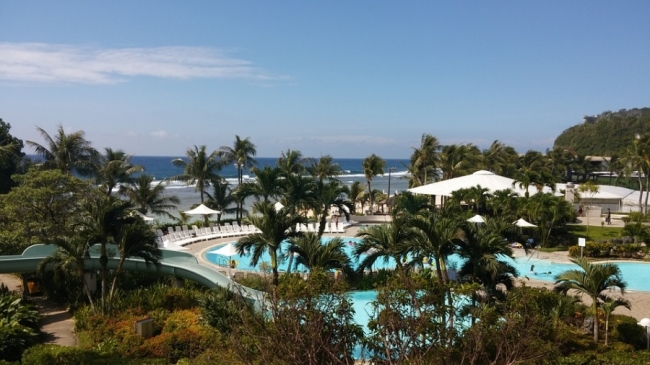 Twenty-somethings preferred self-guided tours or domestic travel packages, such as ski rental tickets or flights to Jeju Island. On the other hand, those in their 30s and 40s most often opted for US island territories Guam and Saipan.

WeMakePrice explained that the two travel destinations may be popular among parents with small children, owing to their warm weather and abundance in premium resorts.

Shoppers in their 50s tended to prefer Vietnam and Taiwan, while those in their 60s seemed to go for longer-distance travel, including Western Europe, Australia and New Zealand.