The figure represents a 55 percent hike from $19.6 billion tallied in the January-November period in 2016, according to data compiled by the Bank of Korea.

South Koreans' investment in overseas stocks could hit the highest mark for the whole of 2017 since 2007, when the comparable figures came to $52.6 billion. 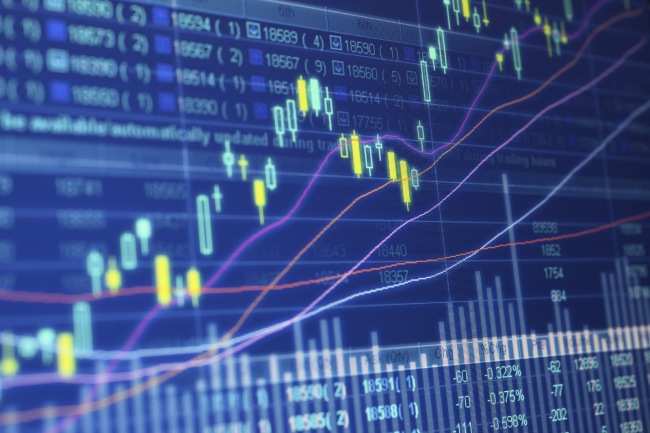 Meanwhile, South Koreans' investment in overseas bonds came to $37.7 billion in the January-November period last year. The investment was led by insurance firms as they need to raise capital ahead of a new global accounting regulation, which is set to take effect in 2021.

Under the International Financial Reporting Standard 17, insurers' liabilities will be assessed on the basis of their market value, instead of book value. It's intended to enable a much "fairer" assessment on insurers' ability to withstand stress and to have more capital bases and reserves to cover potential losses. (Yonhap)