Don Tapscott to speak at blockchain conference in Seoul

Registrations for the 350 seats will be accepted on a first-come, first-served basis until Jan. 10. 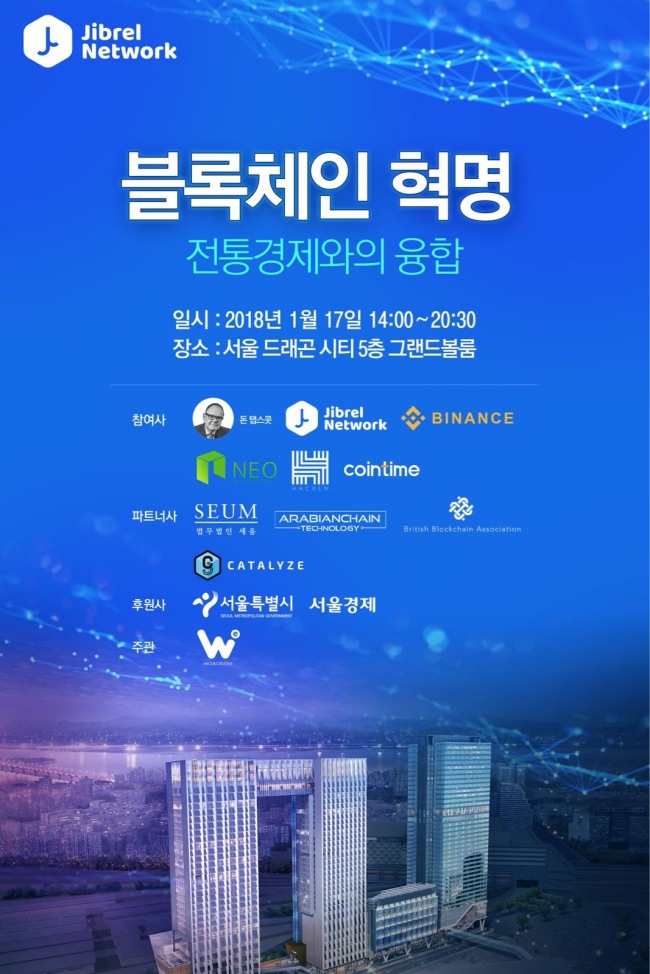