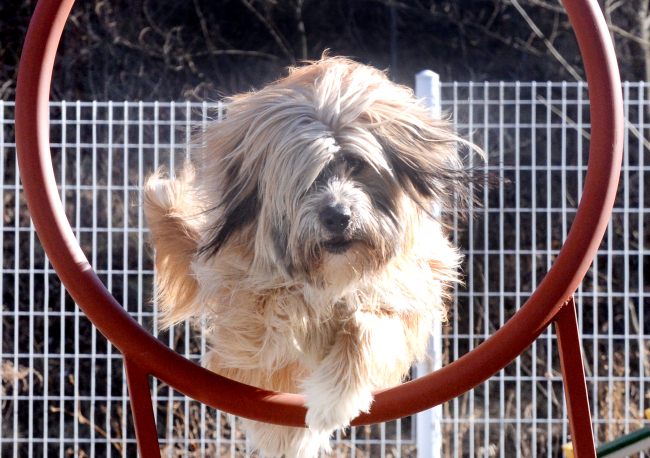 The long, shaggy hair of Sapsarees flutter against the wind as they run across a hillside pen in Gyeongsan, North Gyeongsang Province.

The Korea Sapsaree Foundation compound houses more than 300 Sapsarees, a once-endangered Korean native breed of dogs brought back through decades of preservation efforts.

These bear-like Sapsarees, whose name means “one that dispels evil spirits,” have traditionally been kept as guard dogs as well as beloved pets.

Characterized by abundant hair that falls over their eyes, the goofy, friendly appearance of Sapsarees go hand-in-hand with their gentle temperament. Koreans have developed a special bond with this breed of dogs, which goes back in history to the Three Kingdoms Period (first century BC to seventh century) 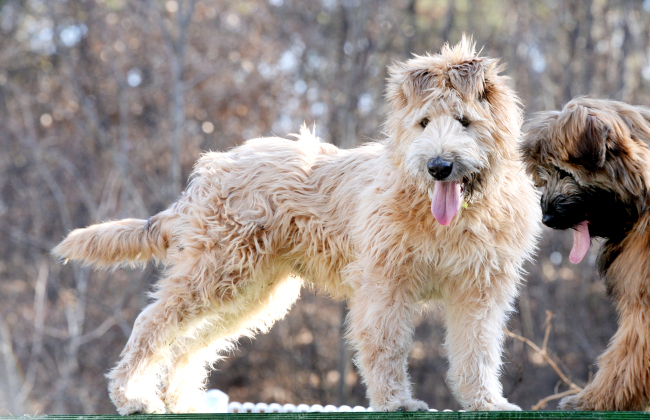 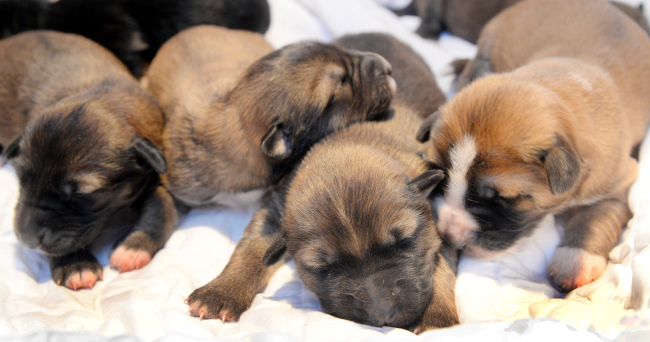 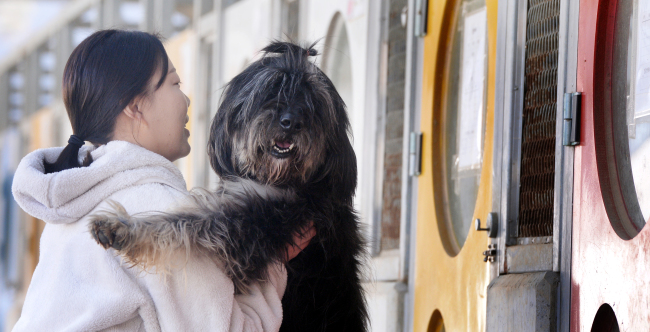