Why are K-pop stars susceptible to depression?

But a note written by the main vocalist of SHINee, who took his life Monday, showed the depth of their struggles and lives in the public eye, shedding a critical spotlight on the multibillion-won industry where some artists are crushed under depression.

In his letter, Jonghyun wrote, “I’m broken from the inside. The depression that has slowly eaten away at me has finally consumed me, and I couldn’t beat it.” 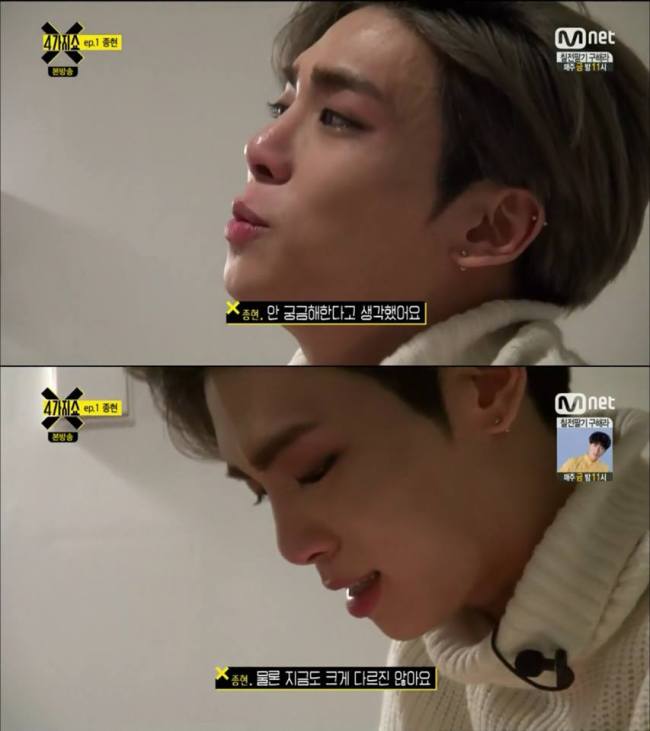 Confidence and smiles abound onstage, but many K-pop acts, including Jonghyun, have already made public the relentless stress and depression they suffer.

In one local TV program, Jonghyun said it was hard for him to talk about his feelings for fear of being judged by the public, and that he didn’t have close people he could rely on.

Choa of AOA left her group, citing long-term depression and insomnia, and Hani of EXID said on TV that she was planning a different life as a mental health counselor in the future with the hope of helping idol trainees who often go through severe stress.

RM of BTS also previously said, “I used to ponder upon a malicious comment written by a netizen in just five seconds with a fleeting thought of ‘I just don’t like this guy’ for the next five hours and five days.” 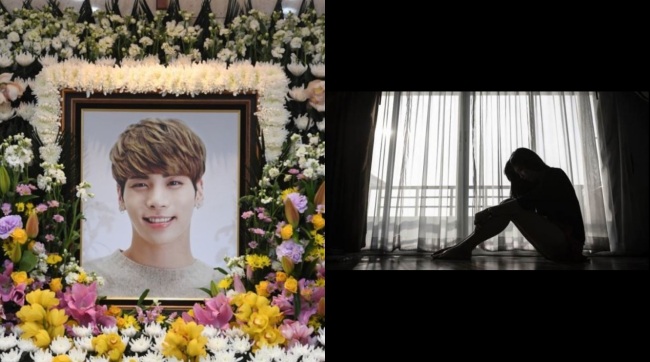 Experts point out that celebrities, who feed on the public‘s attention, can be highly vulnerable to depression for several reasons. Kim Byung-soo, a psychiatrist at Asan Medical Center who has several celebrity patients, cited unstable emotional states and separation of identity as major causes for their frequent depression.

“Psychological studies have already shown that celebrities, who are engaged in creative and artistic activities, have a higher possibility of developing depression than ordinary people. People in such professions are more susceptible to mood swings and emotional consumption than others, elements that are linked to depression,” he said.

Kim also said public figures go through a separation of their persona, which is divided into the “social” and “real” identities. As the gap widens, spurred by the unbalanced growth of their “social” ego that is fed with fame, celebs may lose their real selves and depend heavily on their masked appearance. And it could later tear them apart, said Kim.

Several K-pop acts, including Jonghyun, T-ara’s Jiyeon and Minah of Girls’ Day have previously confessed to the feeling of having lost their identities in an effort to cater to the public. 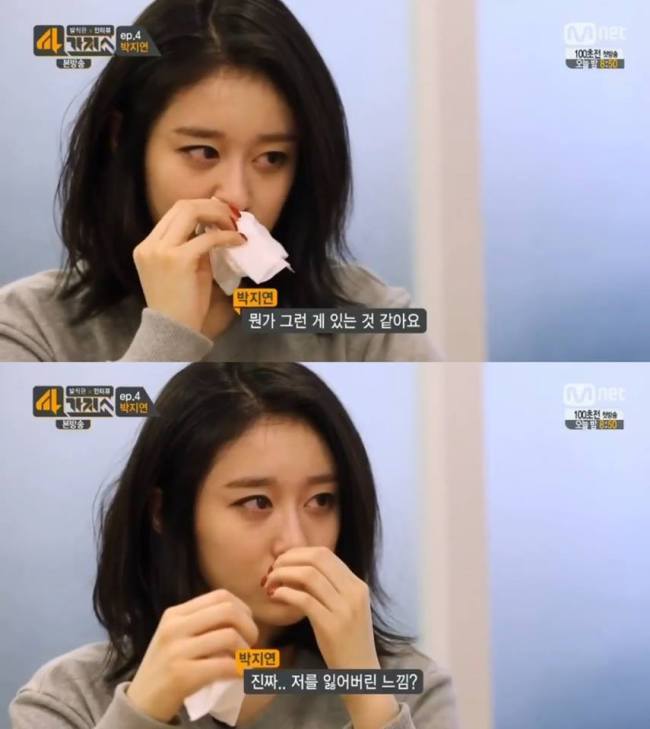 Another step to depression could be isolation, said Kim, referring to it as “severing of all ties from the past self.”

“Becoming a celebrity could be like crossing a river you can never return from. Some people may think that celebrities will always be surrounded by crowds, but their personal relationships are actually very limited and narrow. It’s really hard for them to get involved in serious relationships with others, because they tend to get defensive with the thought that people like them only because of their appearance and reputation. And that makes them lonely and detached, even from their close friends and families,” Kim said.

Park Sang-hee of Sharon Counseling Center, a psychiatrist who was also part of a girl group in the ‘90s, wrote in an opinion piece that famous figures are often driven into depression by living an unstable and isolated life.

While celebrities are highly exposed to developing mental illness, they have limited access to treatment due to their high-profile lives. According to Kim, most public figures who suffer depression hesitate to openly visit mental clinics because they fear recognition. Some major K-pop agencies are said to have in-house counselors for their artists.

“We can’t identify our patients, but many celebs are secretly seeing doctors, while a lot of them may still hide their mental illness,” said Kim.

A manager of a K-pop artist explained that it is hard to protect artists from stress even though they try to monitor their conditions as much as they can, saying that K-pop stars can’t run away from the pressure of living up to the public’s standard, especially when they have already tasted fame.

“We try to comfort them whenever they look depressed, but it’s hard to protect artists from stress. For example, you think that they will be too busy to read online comments about them, but they read all of them. It‘s just inevitable,” said the manager.