According to LetsGoDigital, Samsung Display filed a patent application for its “double-sided” display smartphone to the United States Patent and Trademark Office in September, 2016 and the USPTO published the patent on Wednesday. The original Korean patent was already filed in October 2015. 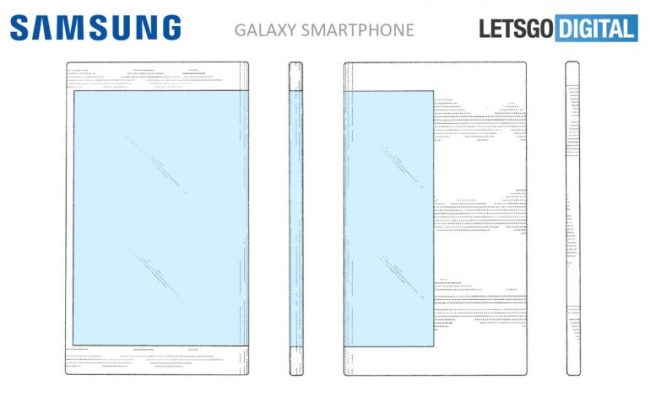 The phone is not foldable but it comes with a touchscreen display that goes from the front all the way to the rear side of the device covering almost half of the back.

Chinese consumer electronics company, Meizu, introduced the Pro 7 dual-screen smartphone series in July. The second display informs the user about important notifications, the weather, time and music. However, the Meizu smartphones feature two separate touchscreen displays, while the Samsung patent shows one big screen, which is 180 degree rounded at the side of the device, according to the media.