Australia-based Carsales Holdings acquired 49.9 percent of the company in 2014. Through this deal, Carsales will hold 100 percent stake in SK Encar.com. 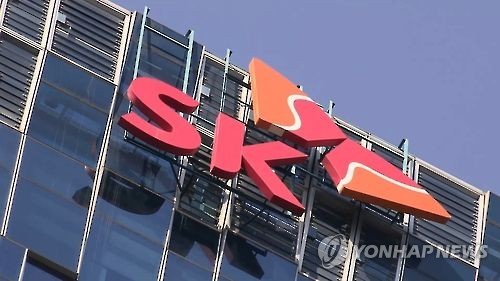 Last month, SK Group finalized a deal to sell its offline SK Encar business to private equity investment firm Hahn & Co. Although the sale amount has not been disclosed, industry reports estimate the sale is worth about 200 billion won.

The decision by SK to pull out of the used car sales market is part of the company’s strategy to focus on the growing market of self-driving cars and car sharing.

Since 2015, the company has invested in car-sharing services such as Socar, Turo and Poolus to strengthen its capacities as a car-sharing service provider in line with the SK Group chairman’s vision of a “deep change” toward future growth engines. In May, SK set up a joint company with Socar to expand the company’s services to Malaysia.