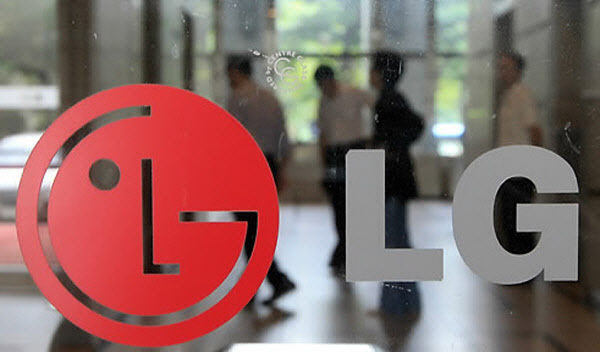 LG said that self-service kiosks at some of its service centers were attacked by ransomware, a type of malicious software that encrypts computer files and asks for money to unlock them.

The self-service kiosks had access problems on Monday morning, and the firm reported the case to the state-run Korea Internet & Security Agency that day, after halting use of the devices.

“The problem was found to be caused by ransomware. There was no damage such as data encryption or asking for money, as we immediately shut down the service center network,” a LG Electronics’ spokesperson said.

The company said it completed security updates for the kiosks infected by the malicious code and all of the kiosks are now operating normally.

KISA said there is a possibility that the kiosks were affected by the WannaCry ransomware that infected more than 230,000 computers in over 150 countries in May.

“We found that samples of the malicious code (found in LG’s kiosks) were identical to the WannaCry ransomware attack. More investigation is still needed to determine the exact cause,” a KISA official said.