Ambassador Yoon Jong-won to the Organization for Economic Cooperation and Development inked the Multilateral Convention to Implement Tax Treaty Related Measures to Prevent Base Erosion and Profit Shifting on Wednesday in Paris, according to the Ministry of Strategy and Finance. 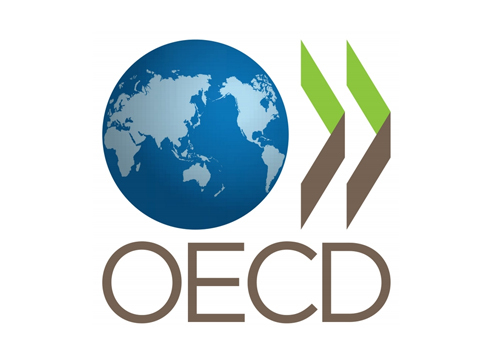 As of Wednesday, 68 countries, including 33 OECD members, have signed the pact.

The convention was one of the action plans approved at the Group of 20 summit in November 2015 to help member countries maintain the validity of their bilateral tax treaties without respective renegotiations.

It is also aimed at narrowing complex tax treaty loopholes and keeping multinational companies from shifting their profits to low or no tax environments.

South Korea's 45 bilateral tax treaties will be changed in accordance with the multilateral framework. (Yonhap)