According to the US District Court for the Southern District of California, Judge Cathy Ann Bencivengo dismissed last month a wireless patent suit filed by ETRI’s litigation agent SPH America against Huawei in 2013. 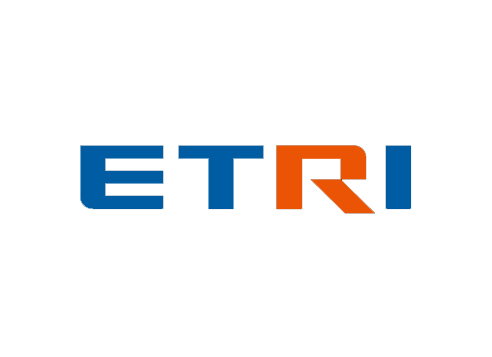 A dismissal of a case means the plaintiff’s lawsuit is terminated at that point without further evidence or testimony.

The judge ruled that SPH America, a Korean company that licensed a slew of patents from ETRI, does not have the necessary rights to keep up its case against Huawei and its subsidiaries in the US.

In 2006, ETRI transferred its license rights to a number of patents to SPH under an agreement. SPH sued Huawei, Samsung Electronics and four US mobile carriers (AT&T, Verizon, Sprint and T-Mobile) in 2013 over infringements of some of the patents. In 2008, the patent firm sued Nokia and Apple.

The Samsung case was settled in 2014, according to the company.

Relations between ETRI and SPH sparked controversy in 2010 regarding the exclusive rights to a national organization’s patents to the private company, known as a patent troll. At the time, ETRI had claimed ETRI still owned litigation rights to the licensed patents.

Judge Bencivengo described the agreement between ETRI and SPH as a “hunting license,” and ruled that it was not sufficient to give SPH litigation standing in the US.

“In sum, SPH America cannot act in a manner contrary to ETRI’s interests without being subject to a breach of contract claim and loss of the license arrangement. … Thus, although ETRI has made SPH America its agent for licensing and litigation, ETRI has not transferred substantial ownership of the patents to SPH America,” the ruling said.

According to ETRI, SPH has sent an appeal request to the US court, refuting the court’s decision.

“Considering that it was a dismissal without prejudice, reapplication of the case is possible,” an ETRI official said. “The ruling was not about substantial issues of the patent infringements, but about the agent’s representation issue, which is perfunctory.”