[Election 2017] Who will be the choice of largest voter group? 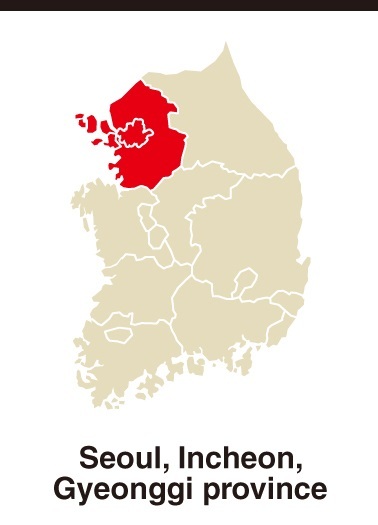 One issue is whether conservative candidate Hong Joon-pyo will take the lead in Seoul’s Gangnam, Seocho and Songpa districts, where voters generally cast a majority of ballots for conservatives.

The ballots of voters from Pangyo and Bundang in Gyeonggi Province are also drawing attention.

As of May 3, liberal contender Moon Jae-in had secured the No. 1 position in support -- based on opinion surveys -- in the Seoul metropolitan area, while centrist Ahn Cheol-soo and conservative Hong ranked second and third respectively.

A political watcher predicted that the winners of votes from the Seoul, Incheon and Gyeonggi areas could be different, saying that results sometimes did not coincide among the three neighboring regions.

Meanwhile, other points of interest are the voting rates for progressive candidate Sim Sang-jeung and the other conservative candidate Yoo Seong-min, who both gained popularity through TV debates.