According to data from Strategic Analytics on Sunday, LG shipped 7.3 million smartphones in the first quarter of the year, accounting for a fifth of the world’s biggest handset market. 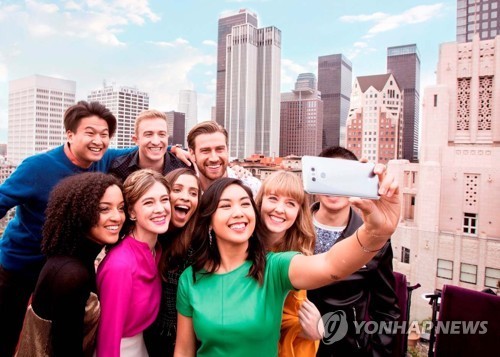 The market share for LG rose nearly 3 percentage points from a year earlier.

The gain follows steady sales of the company’s lower-price models, known as the K series and X series, as well as the previous premium V20 model, according to market observers.

The newest G6 smartphone was not counted in first-quarter shipments, since the model was launched early April in the US market. 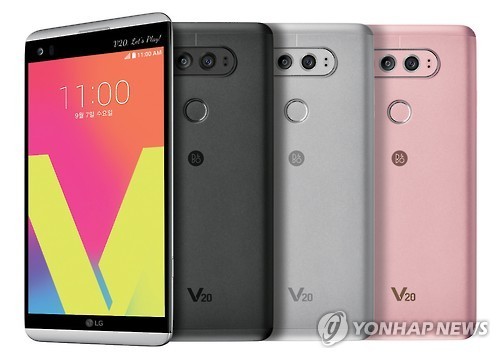 LG’s latest expansion in the US market has widened the market share gap from fourth player ZTE from China, which took 6.7 percent.

Apple retained the top spot with a 34.5 percent share, up 2.3 percentage points from the same quarter last year. The iPhone vendor shipped out 12.6 million units in the first three months of the year, the data showed.

“The V20 model in the US market enjoyed an unsolicited gain from the Galaxy Note 7 recall as American consumers became more sensitive about the safety of their handsets,” said a spokesperson at LG Electronics.

LG’s premium V20 smartphone won the MIL-STE-810G certification, known as a US military standard for durability.

With the newest flagship G6 smartphone, LG hopes to cement its current position in the American market. The company added a wireless charging feature to G6 devices selling in the US, tailoring to consumer needs there.

“It’s been one month since the new model hit the US market, and so far we are hearing positive reactions,” said the LG official said. “Durability and safety will be the focus of US marketing for the G6 smartphone.”

LG’s mobile communications business is on a path to restore profitability. The division reported 200 million won ($176,000) in operating losses in the first quarter, reducing drastically by nearly 200 billion won from a year earlier.

“The company is forecast to reduce the loss from the smartphone business with the backing of global sales of the G6 smartphone,” said John Ko, an analyst at NH Investment & Securities.