All of iPhone 8’s OLED version will be curved: sources

“The OLED versions of the new iPhone will all have curved screens as Apple ordered only plastic OLED -- not glass -- from Samsung Display. Samsung is capable of supplying a little less than 100 million units of curved OLED displays to Apple,” a source familiar with the matter told The Korea Herald.

Plastic OLED has been used for curved panels for devices like the Galaxy S7 Edge, while glass OLED is typically used for flat panels.

“The upcoming iPhone may use new sensing technology, which enables the phone to respond when users touch any side of the device. But, Apple may not adopt this technology,” the source added, without elaborating further on details.

Samsung Display’s curved OLED capacity for Apple is estimated at around 70 million to 100 million units. This is less than half of Apple’s annual sales of the iPhone series, which stand at around 200 million units a year.

Other panels will be flat versions using liquid crystal displays from LG Display and JDI. 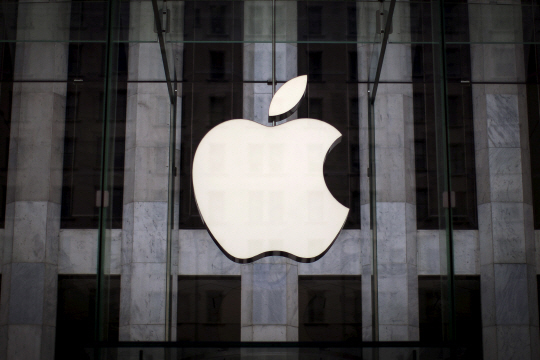 Although Apple has to entirely rely on Samsung for its OLED panels next year, the iPhone maker is expected to gradually reduce reliance as it moves to prevent leaks of information to its head-to-head smartphone rival.

According to recent news reports, LG Display -- Apple’s longtime LCD supplier -- is currently working with Apple and Google to develop foldable panels for outward-folding smartphones. It reportedly aims to provide the foldable panels to Apple, Google and Microsoft in 2018.

Samsung Electronics is also spurring the development of foldable devices with the aim of unveiling them by 2018. Although speculations are high the Korean tech giant may launch the foldable phone late next year, industry sources viewed it as unlikely.

“If Samsung rolls out foldable phones next year, it would have to sell it at a big loss -- even selling just a small volume. A profit-making company is unlikely to make such a decision,” said Lee Chang-hee, a professor researching OLED technologies at Seoul National University.