Samsung Electronics Co. said Sunday it has retrieved over 80 percent of Galaxy Note 7 smartphones sold in South Korea, about three months after it conducted a global recall of the smartphones over a safety risk.

Samsung started selling the Note 7 in South Korea on Aug. 19, but halted sales and conducted a global recall in early September following reports of some of the devices catching fire while being charged. 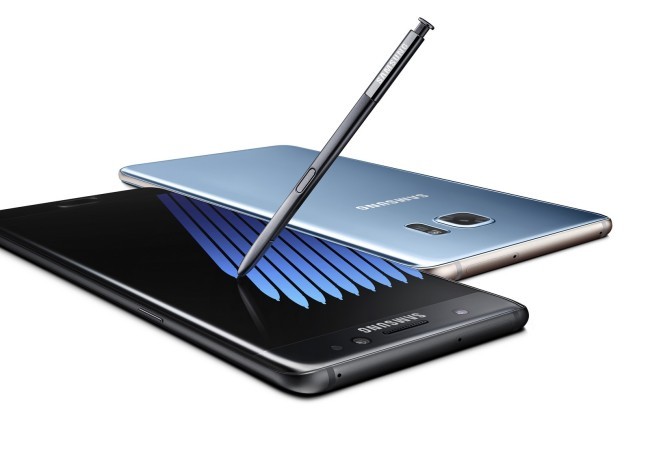 Last month, Samsung completed a replacement program in South Korea that encouraged the Note 7 owners to replace their smartphones with others from Samsung's Galaxy family, including the Galaxy S7 and the Galaxy S7 Edge.

But the return rate in South Korea is still lower than the global average of 90 percent, it said.

Those who still have the Note 7 smartphones can get a full refund or swap their devices for other smartphones by the end of this year. (Yonhap)