The decision is a victory for Samsung, which has sought to get some of the damages it already paid Apple reimbursed. 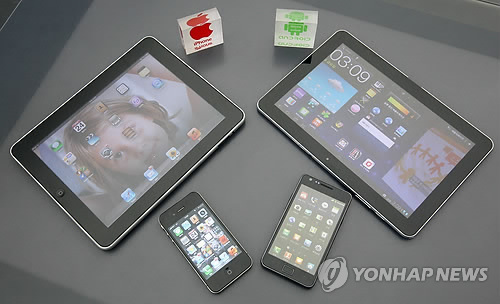 Samsung paid Apple $548 million in damages awarded by a lower court for copying designs of the iPhone. Last December, Samsung took the case to the highest court, asking it to reconsider the scope of design patents and how damages are calculated, in an effort to get up to $399 million reimbursed.

In October, the court heard the case, which marks the first design patents case the highest US court has taken up in 120 years. The last Supreme Court cases over design patents involved spoon handles in the 1870s and carpets in the 1890s. (Yonhap)