On Nov. 11, the Korean tech giant launched a new round of investigation to find out the cause of several fires and explosions related to the bigger-screen phone together with product safety authorities and experts both in Korea and the US. 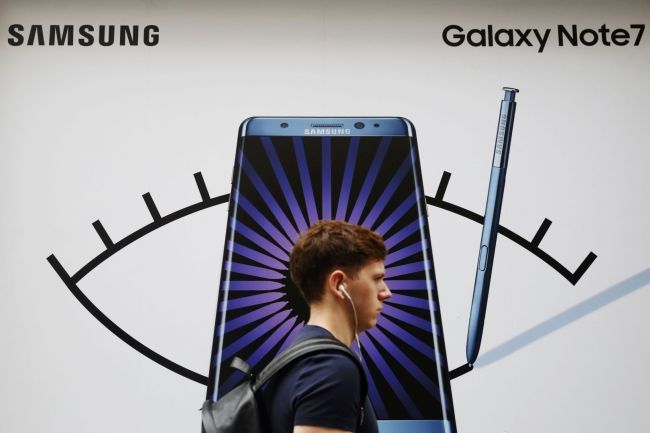 Right after the first recall issued in September, the company pinpointed faulty batteries produced by its sister firm Samsung SDI to have caused the accidents, replacing them with those produced by China’s ATL. But after some reports of replacement phones catching fire, the company decided to withdraw the phone from the market in October.

Since its August launch, some 4.3 million Note phones, including 2 million inventories at telecom carriers and retailers, were sold globally.

While recalling the phones for safety reasons, Samsung has continued its own investigation into the exploding phones. Batteries are considered the ignition point but diverse factors are believed to have caused the explosions.

The probe results are expected to affect Samsung’s Galaxy brand ahead of the crucial launch of the flagship Galaxy S8 early next year.

Sources say the reuse of returned phones whose disposal would cause huge financial and enviornemntal costs is also dependent on the probe results.

“We are considering all possibilities to find out the exact cause of the accidents,” a Samsung official said.