CEO Nam Seon-mo said, “It is still a bit early for us to disclose any specific details, but it is true that domestic and foreign conglomerates have shown considerable interest in our authentication solution.” 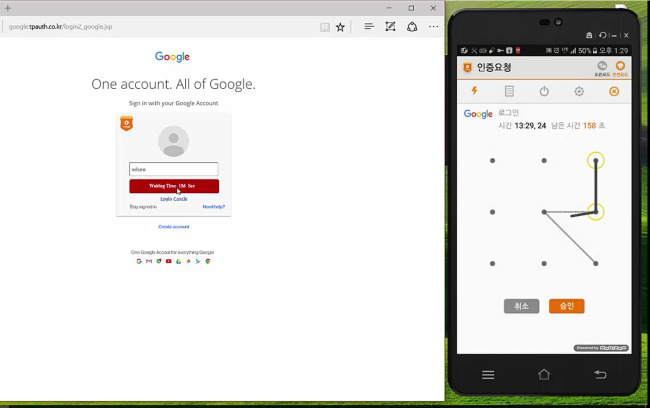 Trusted Pass is based on stealth network technology, which creates an exclusive network specifically for the authentication process. When authentication is complete, the network is automatically discarded. The stealth network has been designed so that the authentication server cannot be discovered on any network nor accessed by non-authenticated mobile devices. CEO Nam expects that the company’s technology will evolve to become “a key technology that can be applied in various areas of the fourth industrial revolution, such as IoT and self-driving cars.”

NS Beyond is a startup founded in 2015 by experts who have gained extensive experience in related areas at financial institutions and in the IT sector. The company is currently receiving support from the Gyeonggi Center for Creative Economy & Innovation in terms of marketing and expansion into foreign markets.