Seoul to decide Google's request for map data next week

The Ministry of Land, Infrastructure and Transport, which supervises mapping policy, put off a decision on Google's recent request at its latest decision-making panel in August. 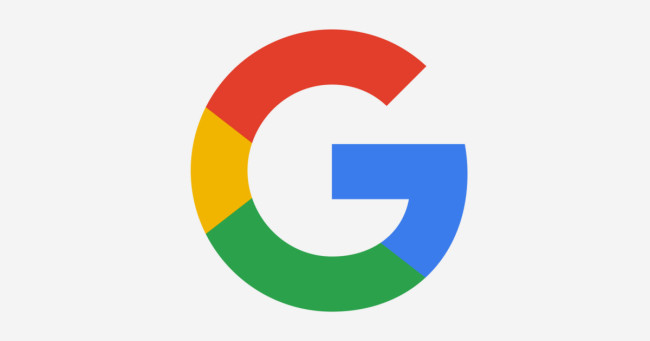 It will hold a second-round meeting with officials from foreign, defense and other-related ministries next week to make a decision, according to the official.

"The exact date has not yet been fixed," the official said. "We will determine the schedule around Wednesday this week."

Google had made such a request in 2010 to offer full-fledged mapping services, including vehicle navigation and driving directions, in South Korea, one of the world's most wired nations.

But it has been continuously rejected by the government, which cited South Korea's National Security Law, drafted more than a half century ago to fight communism. The law bans the Seoul government from sending such map data to other countries.

The Korean government has said it may allow Google to use the government-supplied maps if it deletes or blurs sensitive and military facilities on the maps, including the presidential office Cheong Wa Dae.

But Google has refused to do so, saying there is no ground for the Korean government to censor Google's mapping service, and locations of such sensitive facilities are widely available in other commercial satellite images.

The issue has surfaced in the country as the popular "Pokemon Go" augmented reality game is not available in most parts of South Korea because the game uses data from Google's mapping service. (Yonhap)