[Around the Hotels] Roundup of hotel news 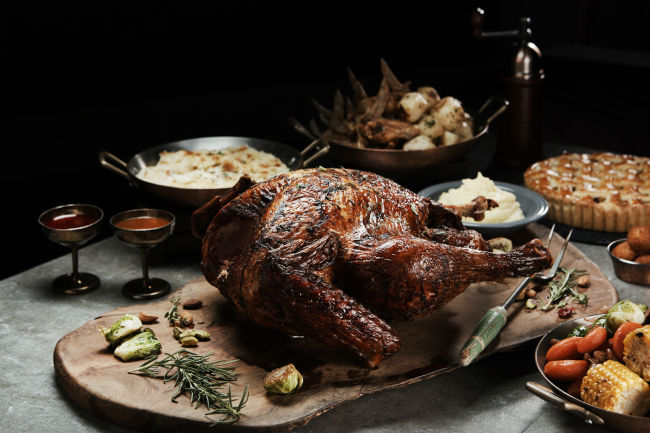 Sheraton Seoul D Cube City Hotel is offering a takeout menu of roast turkey for the Thanksgiving holiday, until Nov. 20. The set includes a roast turkey weighing 5 kilograms and stuffed with onions, along with side dishes.

The set costs 150,000 won including tax and can be picked up at restaurant Feast on the 41st floor of the hotel. Reservations are required three days in advance. 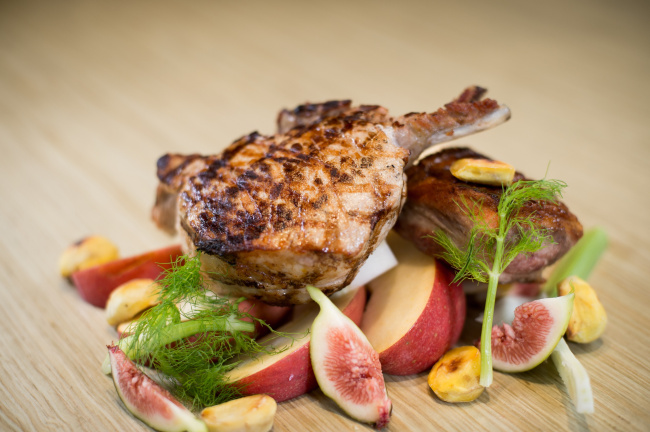 The full meal is offered at 118,000 won per person. For information and reservations, call Seasons at (02) 317-3060. Tax and service charges are included.
Japanese fine dining at Park Hyatt Seoul 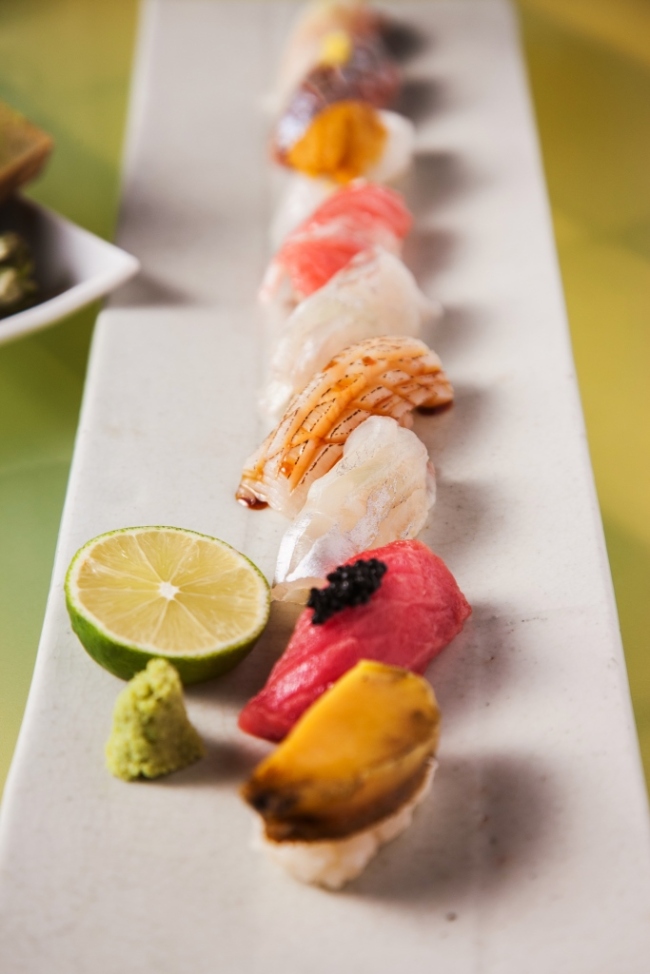 There is a choice of sushi or a fried dish accompanied by sparkling wine, red wine, white wine, sake, draft beer and cocktails for 59,000 won per person.

The price is either 39,500 or 45,000 won including tax. For reservations of more than six people, the restaurant offers a private dining room that can accommodate up to 30 guests.

At ibis Styles Ambassador Seoul Myeongdong’s private dining room La Mode, guests can enjoy buffet meals with unlimited beer in a group package for 30 people or more until Dec. 31. The price starts at 40,000 won per person.

For information and reservations, call the Gangnam branch at (02) 3011-8120 and Myeongdong branch at (02) 6020-8880.
Thanksgiving turkey dinner at JW Marriott Dongdaemun Square Seoul 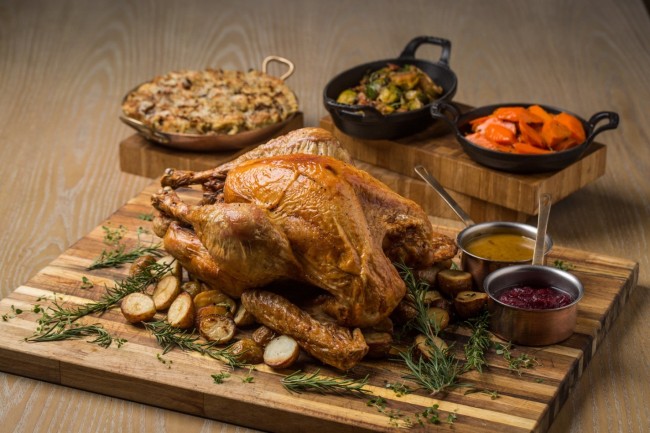 The package is enough for an entire family and costs 250,000 won. Delivery is available for bookings made three days in advance.

From Nov. 20-25, classic dishes such as pumpkin pie will also be served.