“Samsung struggled in the third quarter but the company is expected to elevate profits in the longer term thanks to its strong parts sales, including 3-D NAND chips and flexible organic light-emitting diode displays,” the securities firm said. 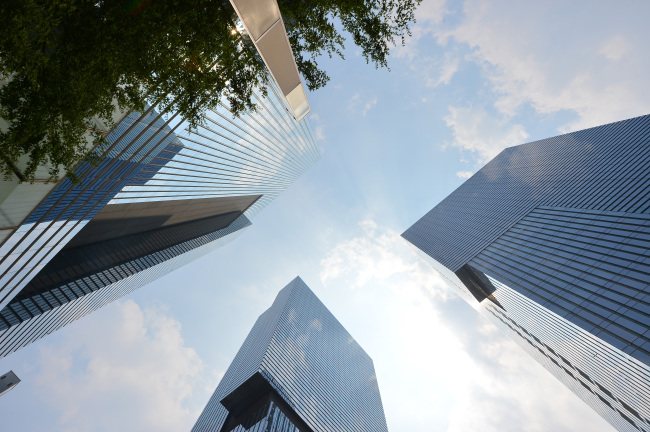 Hanwha said the mobile business division that was hit hard by the discontinued Galaxy Note 7 smartphone is also likely to see a turnaround in the fourth quarter with its operating profit recovering to 2 trillion won.

The firm predicted Samsung’s operating profit on chips at about 3.8 trillion won largely driven by price hikes of DRAM and NAND chips in the rest of the year.

“Following the Note fallout, Samsung suffered trillions of won of financial losses but the experience would help it develop its next flagship model,” the firm said. “The company’s operating profit could see a 24.6 percent surge to 34 trillion won next year.”

The firm added Samsung’s new shareholder policy, expected to be unveiled in November, is also likely to help elevate the stock price further.