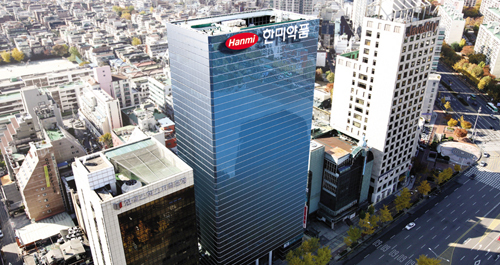 The late-stage study on so-called GLP-1 diabetes treatments, which was initially set to begin in the fourth quarter this year, was delayed as production of the drug fell behind schedule, according to the drug maker.