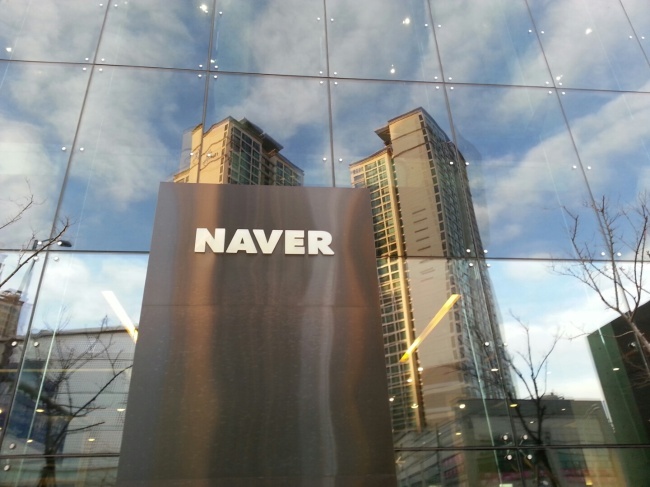 “Since 2009, we have been giving 30 percent of net income to shareholders and we will continue to do so,” Naver said during a conference call to discuss its third-quarter financial and operating results.

It also added that the company has no plan to retire its treasury stocks.

The company's net profit surged 69.5 percent from a year earlier to 198 billion won (US$174.1 million) in the July-September period by growing sales from overseas and its mobile business.