In a Seoul forum, the two sides agreed on the project to jointly study traffic jam assistant technology, which helps a car drive itself in traffic-jam conditions, according to the Ministry of Trade, Industry and Energy. 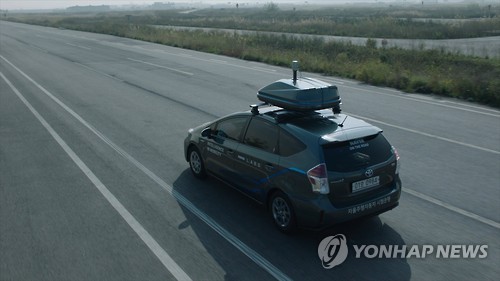 Each country will fund 500 million won every year over the next three years, it added.

The ministry said the Korea-France co-developed TJA program will go into mass production in 2020. (Yonhap)