Samsung Pay to debut in Russia, Thailand, Malaysia this year

The South Korean tech giant said it will form a partnership with Mastercard to offer a simplified online payment and express checkout solution through its digital payment service Masterpass, starting early next year. 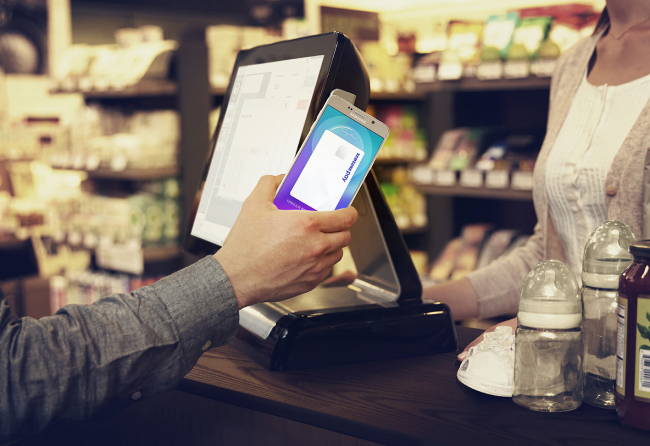 Samsung also plans to introduce new features in the US next month, including support for in-app payments and new nearby discounts and savings.

The accumulated transaction volume of Samsung Pay surpassed 2 trillion won (US$1.76 billion) in August, one year after its launch in South Korea, the firm said.