LG sent a letter to Miele last week, urging the company to take amicable action to resolve the matter and respond by the end of this month. 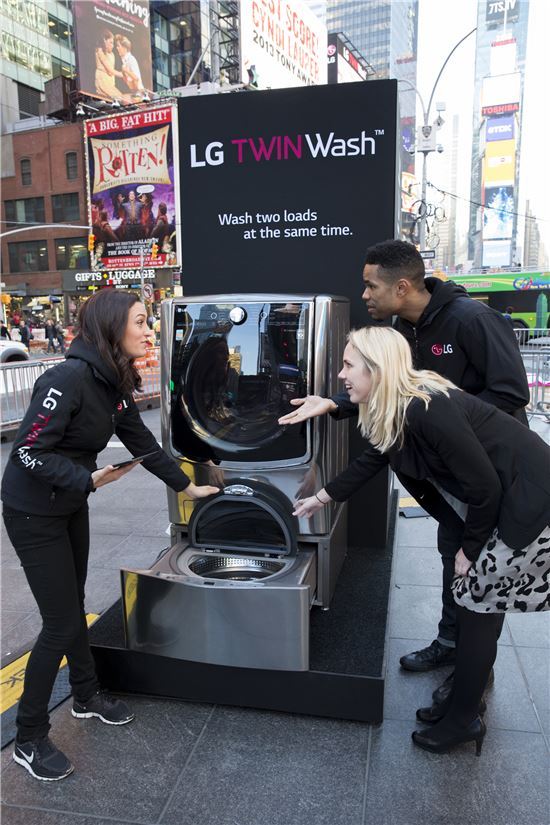 “After reviewing a response from Miele, we will review possible legal measures if necessary,” said an LG official.

The official, who spoke on the condition of anonymity, said LG will strongly deal with the infringement of its patents.

LG launched its steam washing machine in 2005, becoming the industry’s first to commercialize the technology. The company said it owns about 500 related patents.