The retrieval of taxpayers’ money stemmed largely from the liquidation of non-performing assets, according to the Financial Services Commission.

The government has spent a total of 168.7 trillion won since November 1997 to bail out financial services and other firms in a bid to cushion the shock to the nation‘s economy. 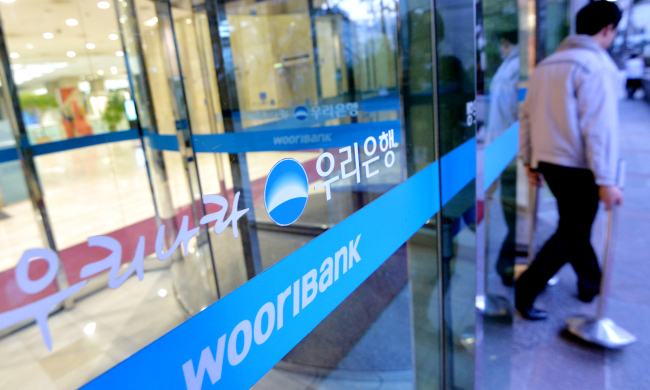 The government is also pushing for the privatization of Woori Bank, a major local lender, within this year in a bid to recoup more public funds.

The government holds a 51 percent stake in the country’s third-largest bank by asset through the state-run Korea Deposit Insurance Corp., and it plans to sell off 30 percent to several different buyers.