An unlocked smartphone is a phone not tied to a specific telecom operator, meaning users are not bound by a contract -- commonly two or three years here -- with a carrier.

The downsides are not being able to benefit from various subsidies offered by the carrier and possible limitations in the scope of after-sales service.

According to local online market Gmarket, sales of unlocked smartphones doubled in the January-September period this year from the same period in 2013. 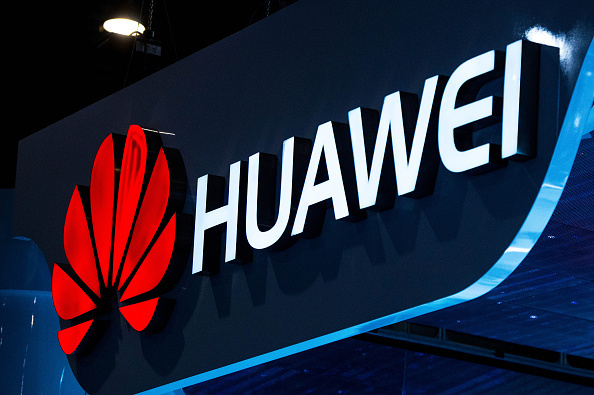 “Consumers are increasingly opting for unlocked smartphones as they can choose diverse models at low cost without being tied to any specific carrier,” said Kim Suk-hoon, an executive at Gmarket’s digital division.

The sales growth has mainly been led by foreign brands such as Apple, Huawei and Sony, which have grabbed 66 percent of total market share this year. Chinese brands account for nearly half of foreign brands.

Gmarket said unlocked smartphone sales of Chinese brands such as Xiaomi and Huawei have risen more than 150 percent this year through September from the same period of last year.

The company’s survey of 692 customers in June showed changing perceptions of Chinese brands, which were considered low-cost and of low quality.

Of the respondents, 75 percent said they had experiences buying made-in-China digital devices or home appliances. Of them, 85 percent responded they were willing to buy another Chinese product.

“The main reason to buy Chinese unlocked phones is the low cost. You can buy Xiomi’s flagship smartphone Mi5 for nearly half the price of Galaxy S7 with similar specifications,” a manager at Semophone, a local unlocked phone seller, told The Korea Herald.

Local consumers are buying the smartphones online, as Xiomi has no presence here and Huawei -- although it does have a presence here -- only offers low-budget models.

Apple’s new flagship smartphone iPhone 7, which was rolled out here Friday, has also been offered unlocked. The company’s first sales of an unlocked phone was its iPhone 6 in 2014 through the nation’s largest Apple reseller Frisbee. Apple’s iPhone is usually locked to a specific carrier, but the unlocked phone can be freely used in any country and with any carrier.

“The number of unlocked iPhone users has been rising among consumers frequently going to overseas business trips or studying abroad,” a Frisbee’s official said.