The proposed suit alleges that owners of the Note 7 were forced to visit stores several times for battery checks or to get replacements. 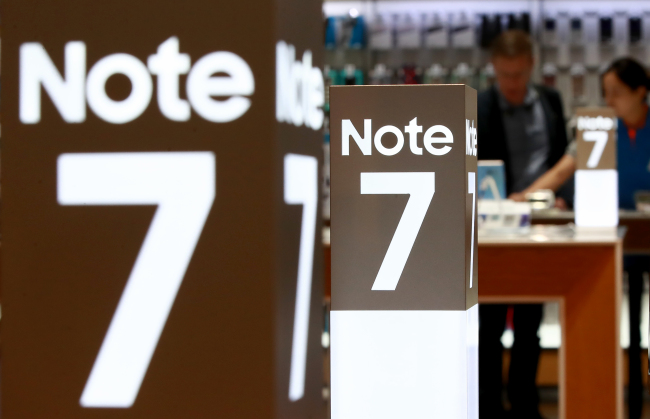 The complaint also states that the consumers experienced anxiety over safety when using the Note 7.

Koh Young-il, an attorney at the law firm, said he expects the firm to win the suit, given precedents for faulty products.

Last week, Samsung permanently halted sales and production of the fire-prone Note 7, about two months after the device‘s launch.

Meanwhile, Samsung’s American unit is also facing a class action lawsuit from three U.S. customers of the Note 7, according to a news report by Reuters.

The complaint against Samsung Electronics America Inc. seeks to represent a nationwide class of Note 7 customers in Nevada, Pennsylvania and California, Reuters reported.