Kwak has been appointed as an advisor, dropping out from the management role. 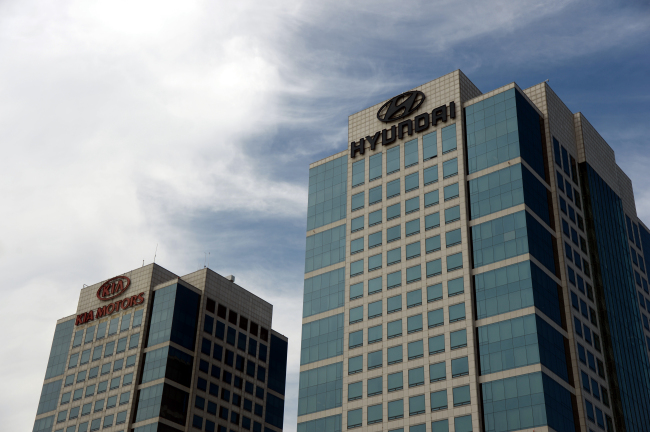 “We have decided to appoint a person with varying experience in the global market and leadership as the new head of domestic sales to increase competitiveness in the rapidly changing local auto industry,” an official from Hyundai Motor Group said.

The reshuffle came as South Korea’s largest automaker has been hit with continued decline in domestic sales, amid an ongoing labor dispute that has lowered its production capacity and termination of tax cut on the purchase of new cars.

From January to September, Hyundai Motor sold 697,383 units in Korea, down 17.9 percent on-year. Industry watchers are concerned Hyundai’s automobile sales this year to record the first on-year drop since 1998.