According to the report, the government and the Korea Development Bank plan to strengthen HMM to fill the gap left by Hanjin Shipping after consultations are completed in mid-November.

Before it ran aground, Hanjin Shipping was ranked seventh in the global market, and HMM is currently not included among the top 10 shipping companies. 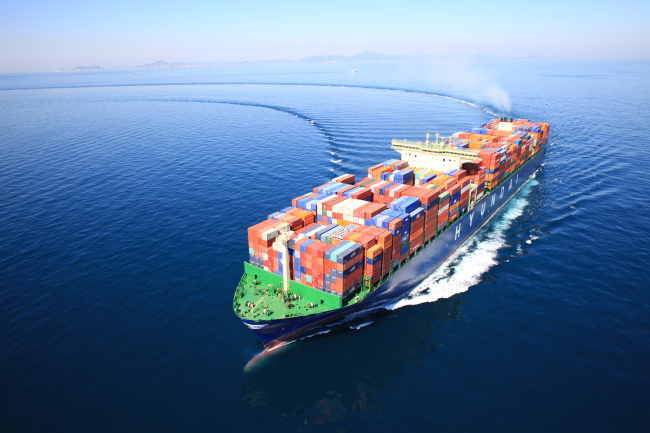 “The consultations HMM is receiving is a process of reviewing measures for becoming a large shipping company on par with Hanjin Shipping,” an unnamed source was quoted as saying by the publication. HMM has engaged the services of AT Kearny to drae up mid- to long-term plans.

The source, however, said that HMM will not acquire the assets of Hanjin Shipping.