The operating profit is a 29.63 percent plunge from a year ago. 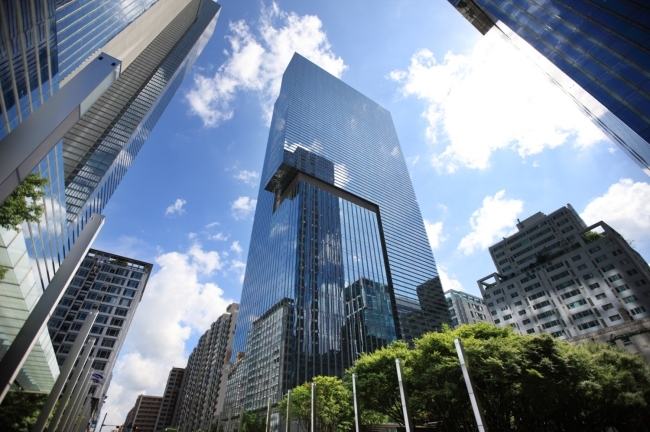 The company said the estimated figures have been adjusted to reflect losses following the sales halt of its bigger-screen flagship smartphone in accordance with disclosure rules in the local securities market.