A total of 29 “serious adverse events and adverse drug reactions” were also reported, and eight patients died although the caustic relationship between their deaths and the drug trials has not been confirmed. 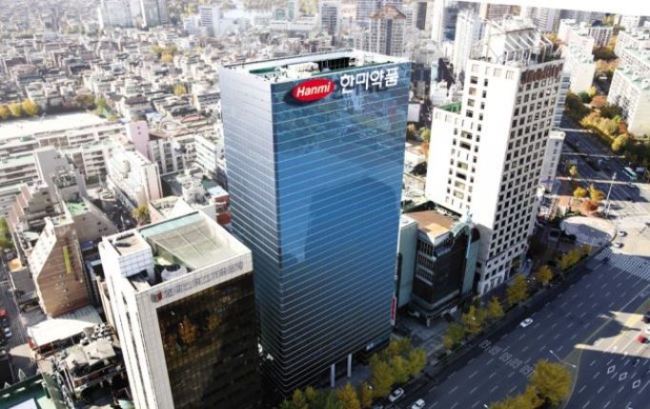 Novel medicines, such as Olita Tab, should undergo three phases of clinical trials to prove its safety and efficacy. The South Korean government eased the regulation in May and has been granting conditional approvals for sale before the third phase of trials, or confirmatory clinical studies, were completed.

In its Regulation on Safety Information Control of Medicinal Products, the ministry defines serious AE/ADR as cases of: causing death or threatening the life; requiring hospitalization or extension of hospitalization period; causing continuous or serious disability or impaired function; causing congenital malformation or abnormality; or other cases of being important medically.