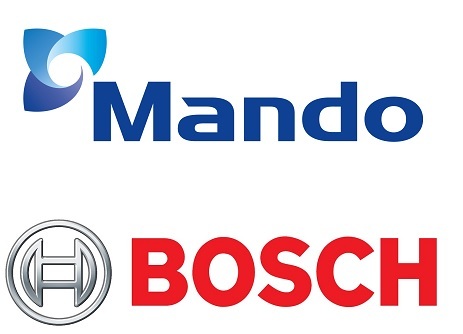 Adding to the prolonged strike by Hyundai Motor, its key client, the patent suit dragged down the company’s stock price to close at 247,000 won (US$225), down 38,000 won from the previous trading day.

According to Bloomberg, Bosch filed a lawsuit against Mando for violating four patents related to its own anti-lock braking system and electronic stability control products.

In a petition filed in a Detroit court, Bosch asked cash compensation and a ban on the further use of its own inventions. The company added it had attempted to negotiate with Mando on the issue in July.

In the meantime, Mando denied the allegations in a regulatory filing on the day, saying it would seek legal actions following a notice from the court.