Under Shin’s leadership, Hotel Lotte had considered an initial public offering on the local bourse since August last year as part of the retail giant’s effort to resolve cross-shareholdings among affiliates and improve transparency overall.

But the efforts have been suspended amid a large-scale investigation into Lotte’s corruption and slush fund creation scandal that has led to the prosecution’s request of an arrest warrant for Shin. 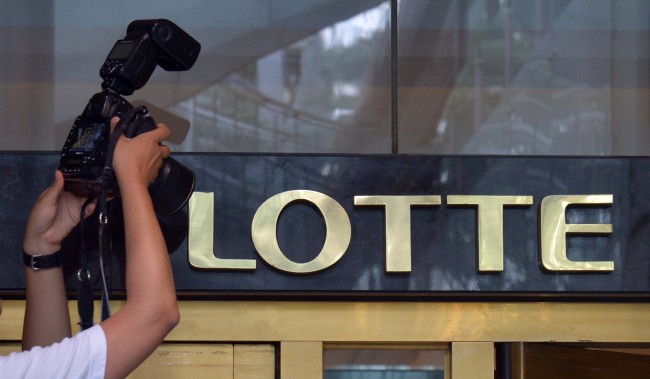 Yang Hyung-mo, a senior analyst at the securities firm, predicted Lotte would resume the stalled talks for additional investments as well as Hotel Lotte’s IPO.

“The Lotte chairman could seek to cut ties with Japanese affiliates in order to improve overall transparency in management,” he added.