Local daily JoongAng Ilbo reported that Huawei has recently joined hands with Samsung, a leading Tizen alliance member, to deploy the operating system in its next smartwatches.

The anticipated collaboration is the first of its kind since the launch of Tizen in 2012. 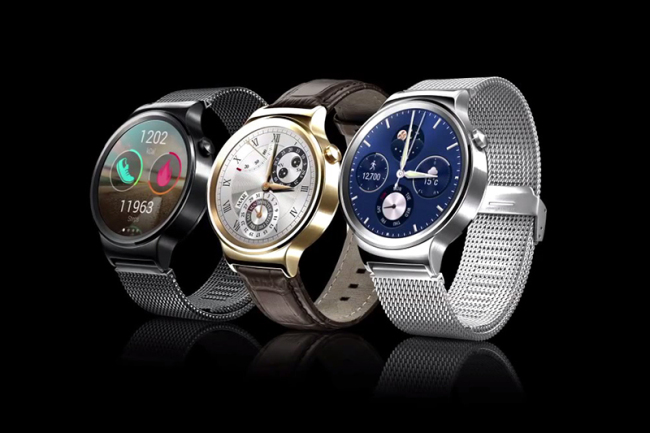 The local daily quoted an industry insider as saying, “Huawei was looking for an OS other than Google’s Android as the US firm had not been very collaborative.”

Samsung, on the other hand, is said to have pledged to fully cooperate in having the Tizen OS tailored for the Chinese firm’s digital watches.

Samsung has been trying to increase the presence of Tizen in the global OS market for the past years, but Google and Apple still enjoy dominance in the OS segment -- 86.2 percent and 12.9 percent, respectively, as of the second quarter this year, according to research firm Gartner.

Samsung has rolled out low-range Galaxy Z smartphones and home appliances fitted with the Tizen OS.

A spokesperson of Samsung, said, however, “Samsung has not officially received any request for such collaboration from Huawei yet.”